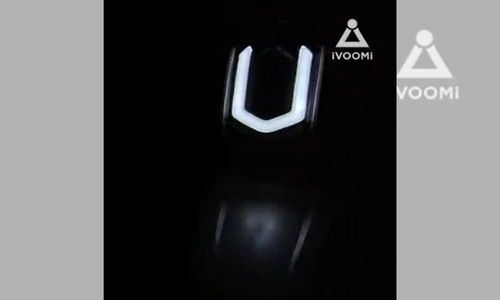 While very little is known about the iVOOMi JeetX electric scooter, it is expected that it will have a modern design with matte colors.

Are you ready to Discover the Xtra? 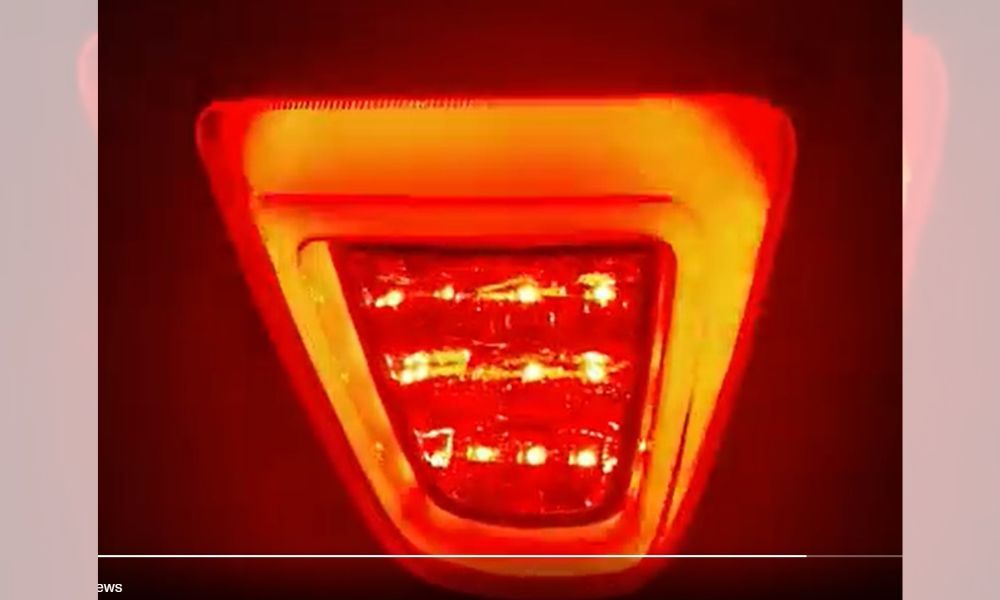 iVOOMi JeetX is expected to sport a modern design

Recently, iVOOMi Energy launched Rs. announced its plan to invest 200 crores, to set up a new manufacturing unit in Pune which will further enhance its research and development. In addition, the new manufacturing unit will be a fully integrated electric two wheeler plant which will be operational from March 2023. According to the company, with the help of the new plant, it will help in increasing the production capacity of about 60,000 units annually, thereby increasing its annual production capacity from 1.8 lakh units to 2.4 lakh units. iVOOMi Energy aims to make over 2 lakh units per annum by the end of FY 2023.