iVOOMi JeetX electric scooter with a range of 200 km launched in India, know price and features 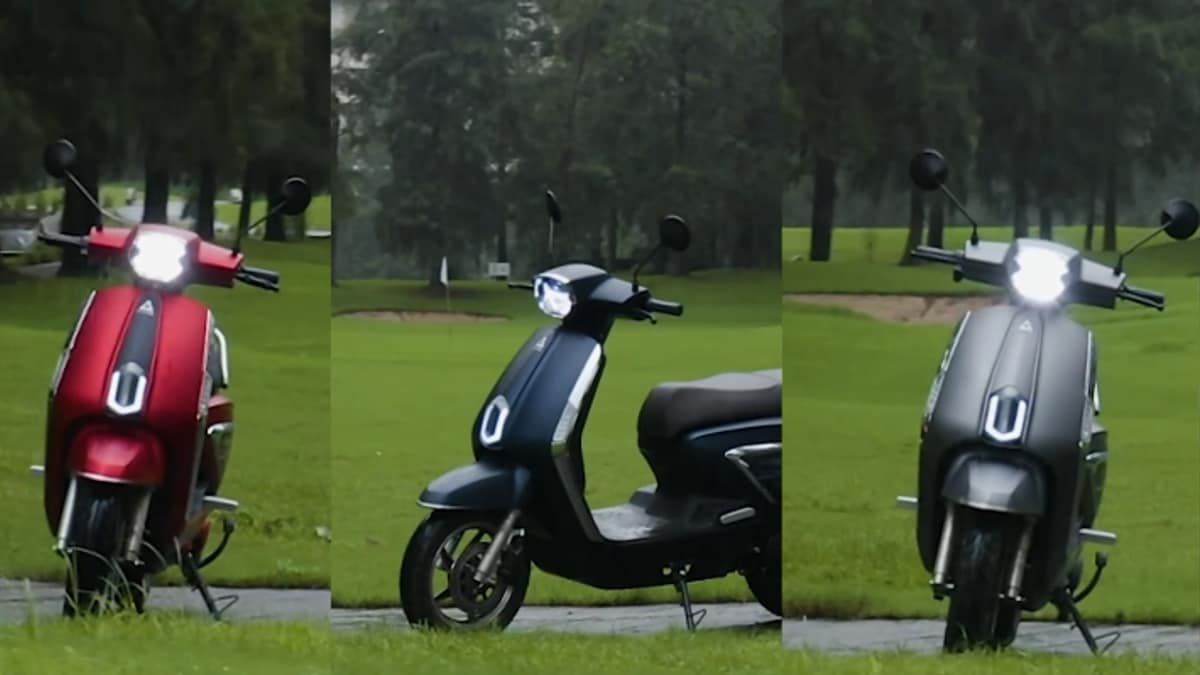 iVOOMi Energy has today launched its new JeetX electric scooter in India with a starting price of under Rs 1 lakh. The new electric scooter claims to offer a range of up to 200 km on a single charge. The company has launched this model in two variants, which include JeetX and JeetX180. The electric scooters are offered in four matte colours. Along with the launch, the company has also shared the information about their availability.

The JeetX price in India is Rs 99,999 (ex-showroom), while the premium model JeetX180 electric model has been launched at Rs 1.4 lakh (ex-showroom). As we mentioned, the iVOOMi JeetX electric scooter will be available in four matte colors including Scarlet Red, Ink Blue, Posh White and Space Grey. A 3-year warranty is being given on the battery of the e-scooter. JeetX electric scooters can be purchased through iVOOMi dealerships.

The JeetX series can be booked from September 1. The standard model will be available from the same date, while the JeetX180 will be made available by the end of September 2022. Apart from this, the company is also offering free accessories worth Rs 3,000 under the early bird offer till September 10, 2022 with its new variants.

Let’s talk about the features. As the press release suggests, the JeetX electric scooter is certified by the Automotive Research Association of India (ARAI) and offers a top speed of 70 kmph. The JeetX e-scooter claims to offer a maximum range of 100 km in Eco mode, while its range in Rider mode is 90 km per charge. At the same time, the JeetX180 electric scooter offers a range of 200 km per charge in Eco mode and 180 km in Sports mode.

iVOOMi Energy has also announced a dual removable battery setup as an accessory to the JeetX electric scooter. The iVOOMi S1 and other low-speed variants can also be upgraded with a dual battery setup. The e-scooter comes equipped with “Easy Shift” feature for ease of switching modes. It also gets reverse gear and disc brakes with Combi Braking System (CBS) for better safety. In addition to this, the electric scooter gets a touchless footrest that can be pulled out and pushed in without bending and using hands. It also gets a large boot space.