It’s time for the global version of MIUI 13 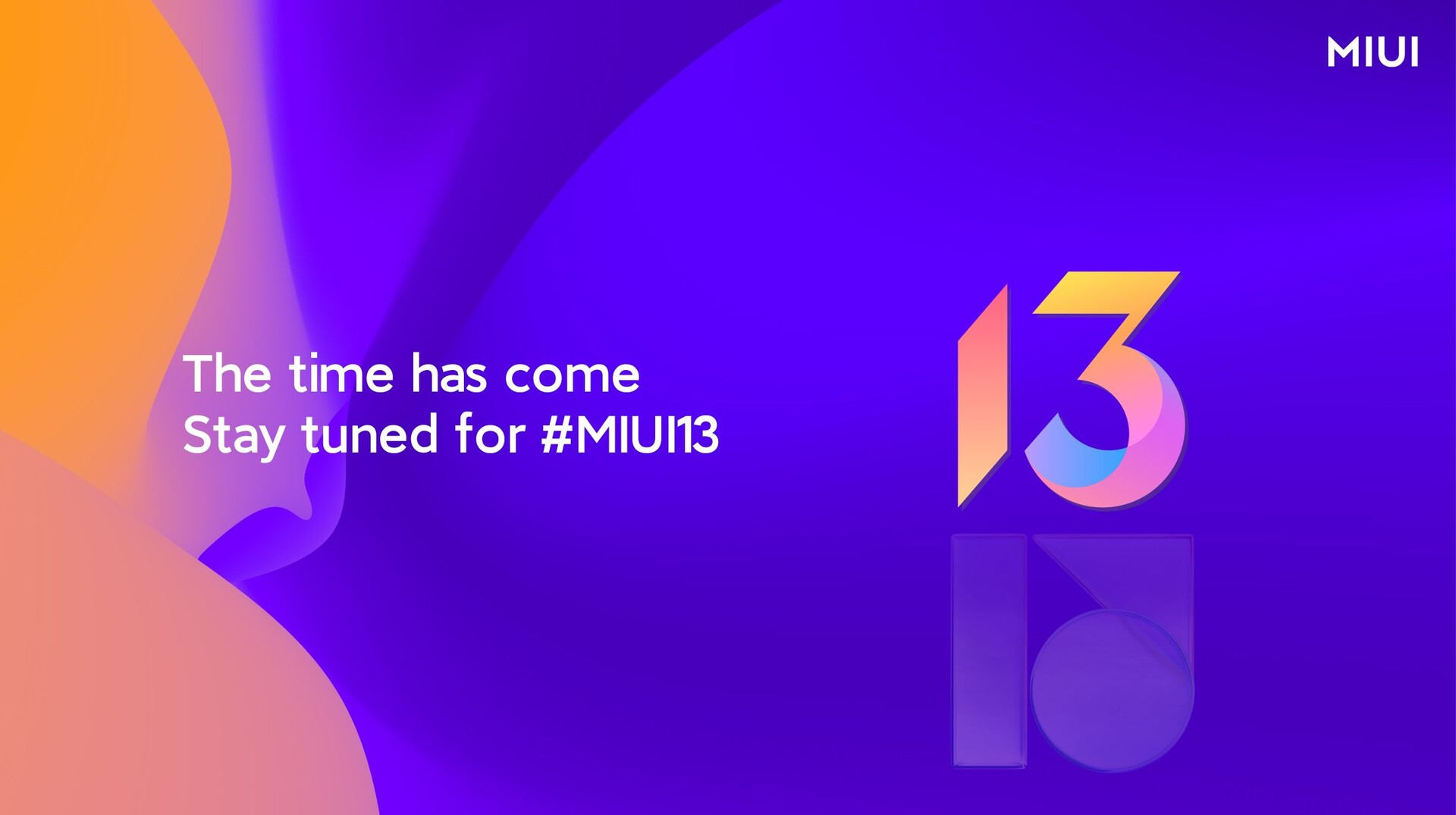 Xiaomi unveiled MIUI 13 at the Xiaomi 12 series launch event in China at the end of December 2021. Almost a month later, the company hinted at an imminent announcement of a global version of its mobile operating system in international markets.

Xiaomi has scheduled a global presentation for January 26 at 20:00 (GMT+8). The company has even confirmed that it will be unveiling the Redmi Note 11 series at this conference. The same event is also expected to announce the global version of the MIUI 13 firmware, which was teased on the official MIUI Twitter account a few hours after Xiaomi announced the date and time. holding its next international conference.

The time has come. Something wonderful will happen. stay with us

The Chinese tech giant has already updated many of its devices to MIUI 13 based on Android 12 in China. In addition, the company has prepared software builds for several international models. The company is expected to start rolling out beta versions for some Xiaomi and Redmi models in the global market either before or shortly after the event.

The firm previously reported that most smartphones released outside mainland China in 2021 will get access to MIUI 13 in the first quarter of 2022. Distribution of the firmware to the general public may begin as early as February.