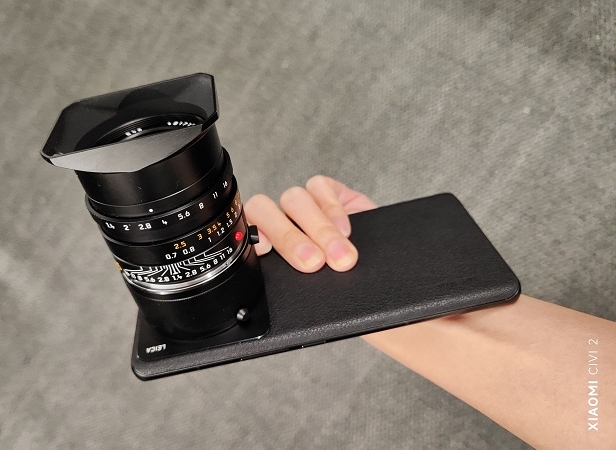 Recall, today Xiaomi officially announced the Xiaomi Mi 12S Ultra Concept Machine, which is another joint creation of Xiaomi and Leica, as well as the first time in history when a Leica lens is installed on a mobile phone.

In Xiaomi Mi 12S Ultra Concept Machine, the manufacturer abandoned the periscope module, which was located in the center and installed an additional 1-inch Sony IMX989 image sensor. To do this, I had to change the design of the camera and reduce the motherboard.

There is still no additional information, so it is not known whether the novelty will go on sale and if so, at what price.