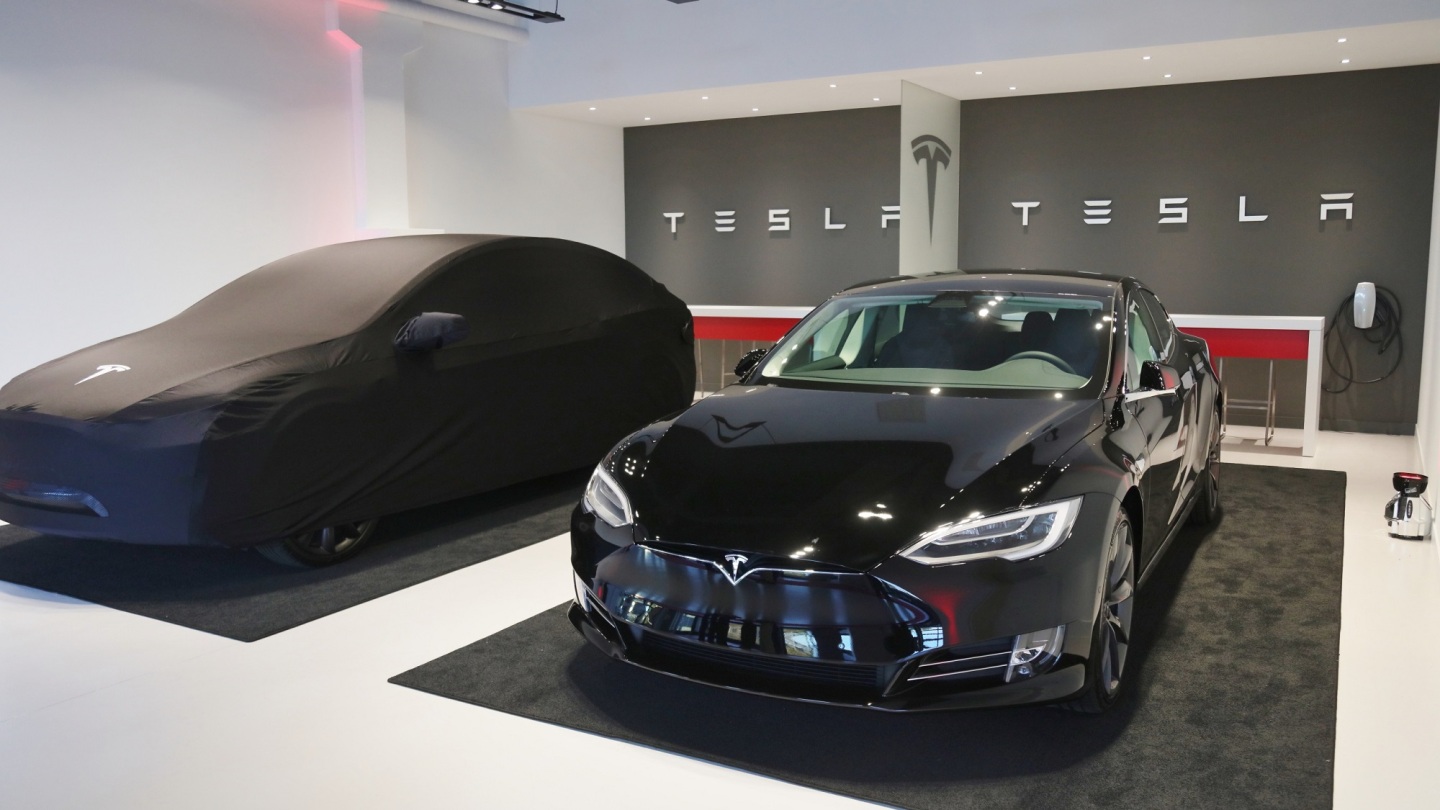 Tesla has postponed a massive release of full autopilot for its cars every time, but some have tried it, and feelings are mixed. One of those lucky ones turned out to be Michael Ballaban, a CNN columnist. All the expert’s impressions (Michael is the editor of the CNN website section about transport) were detailed in the video below.

In short, the autopilot works fine on roads that are not congested with traffic, with a minimum number of pedestrians and steady traffic. In the chaos of a big city (in the center of Brooklyn, New York) there is little sense from full autopilot, since you constantly have to interfere with its work.

Michael Ballaban is sure that all cars will still appear on public roads, but this will not happen now, but at least in a few years. In the meantime, one of the smartest autopilots in the world behaves like a “teenager who is taught to drive.”