It’s like taking the Galaxy Z Fold and folding it in the wrong plane. Samsung is developing a flexible smartphone in an unusual form factor 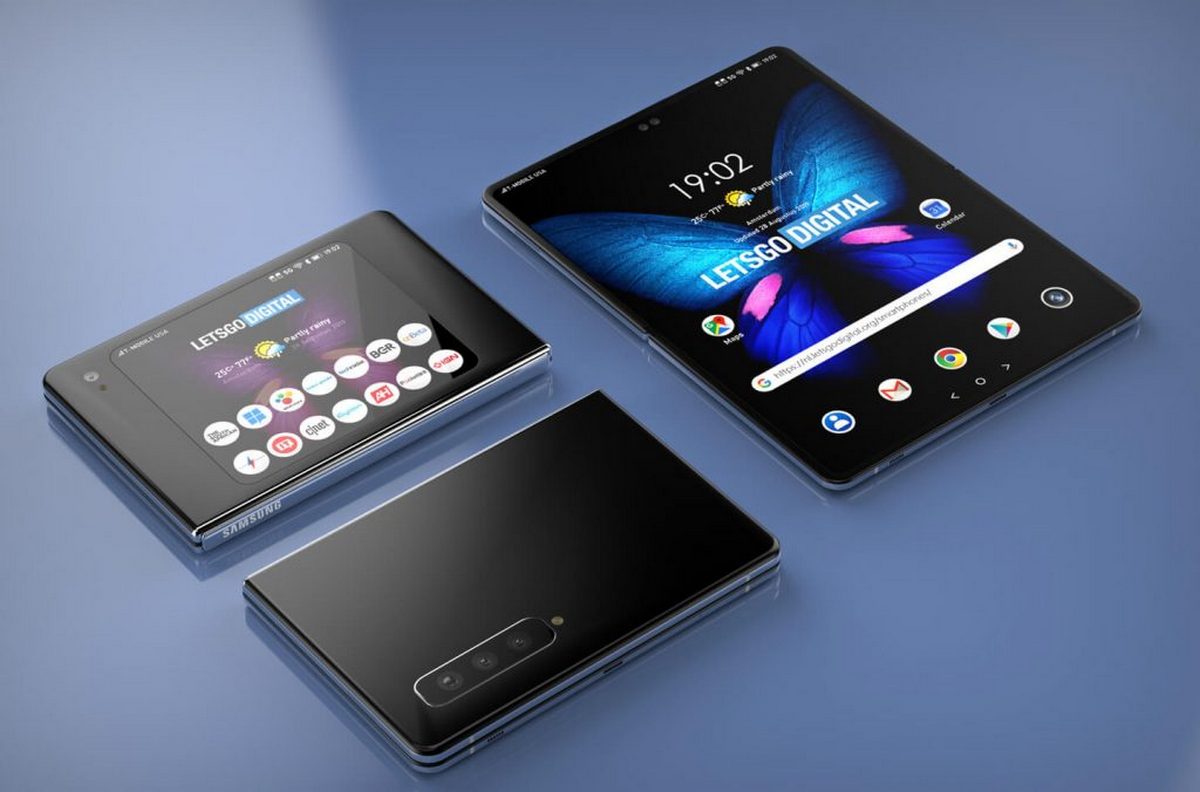 The Samsung Galaxy Z Fold is the undisputed leader in its segment, but simply because it has nothing to compete with in the global market. Against this background, will Samsung experiment with the young segment? One of the company’s patents shows that this can happen.

The patent itself is still in 2019, but it was only approved now. He describes a flexible smartphone like the Fold, only folding horizontally. And this does not look like the Galaxy Z Flip, since the size and shape of the main screen here is similar to that of the Fold. Thus, in the unfolded state, this option does not differ from the one on the market now, but when folded, instead of the usual form factor, we get a rather unusual smartphone, which can be called a micro-tablet.

The source does not give any exact figures, but it is clear that the aspect ratio of the external screen is far from modern indicators. True, on the renders created by the source based on the patent, the external screen is far from the largest, which partially negates the advantages of the form factor. On the other hand, if Samsung ever comes out with something like this, the details could be implemented very differently.