“It’s interesting”: the first rugged smartphone with two screens – in the style of Xiaomi Mi 11 Ultra 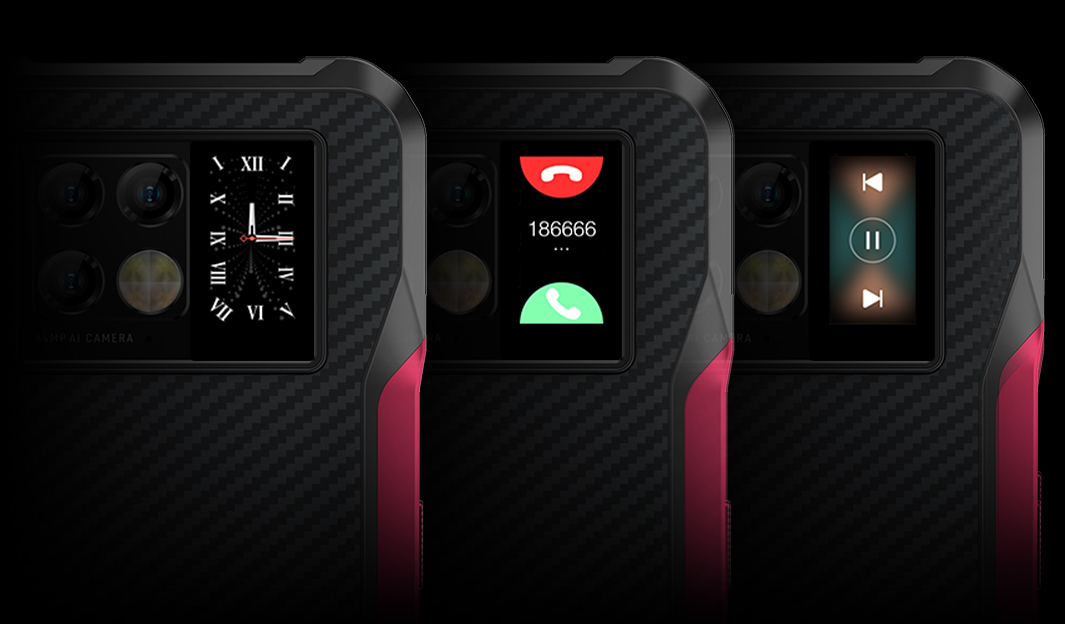 The Chinese company Doogee has begun preparations for the release of an interesting smartphone, stirring up public interest with teasers.

Typically, announcements from manufacturers such as Doogee are missed by the general public. However, this time, the famous network informant Ben Geskin drew attention to the novelty.

Geskin commented on the fresh Doogee teasers this way:

A protected smartphone with a rear screen, like the Mi 11 Ultra. It is interesting”.

Indeed, apparently, the Doogee V20 is the first rugged smartphone with an additional screen on the back. On this screen, like the Xiaomi Mi 11 Ultra, you can not only display various auxiliary information. In addition to the banal display of the clock, with the help of such a screen, you can receive and reject calls, control music playback, and so on.

Doogee itself positions the Doogee V20 as the “King of all rugged smartphones.” The manufacturer notes its thinness, the ability to use two SIM cards with 5G support, protection against water (IP68), protection against pressure jets and hot water (IP69K), as well as compliance with the American military standard MIL-STD-810G.