Itel smartphones will be charged with superfast speed, the company will offer fast charging support 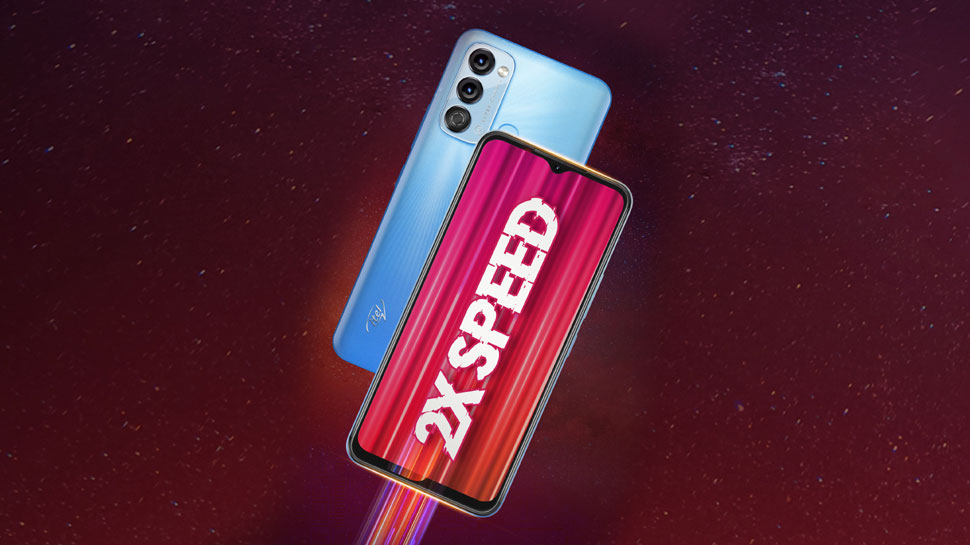 itel 2X faster charging support: Itel has launched a number of affordable smartphones this year, and with the latest leaked render images, it looks like a new name is on the way to the company’s smartphone portfolio. The brand recently released a teaser which states that itel’s upcoming smartphone under its premium affordable Vision series is slated to offer 2X faster speed, 2X faster performance and 18W ultra-fast charging.

The teaser suggests that the smartphone could come with ultra-high expandable memory for its users. With this new smartphone, the brand is aiming to fulfill the consumer’s aspiration for a stylish looking smartphone, which will also stand out in terms of speed and performance. The smartphone is expected to be in the sub 8K category.

Let us tell you that there is a lot of demand for such smartphones in India which are in the entry level range i.e. whose price is between ₹ 7000 to ₹ 10000 but the price has nothing to do with their features which means that entry Despite being in the level segment, the features of mid-range segment smartphones are offered in them and customers prefer to buy such smartphones hand-in-hand. At the same time, the best smartphone can reach every customer, it is expected that in the upcoming smartphones, customers will get to see every feature that gives the feel of an expensive smartphone. If you are also planning to buy a smartphone at an affordable price, then today we have brought a strong smartphone for you, then it will fit in your budget as well as it will offer powerful features.