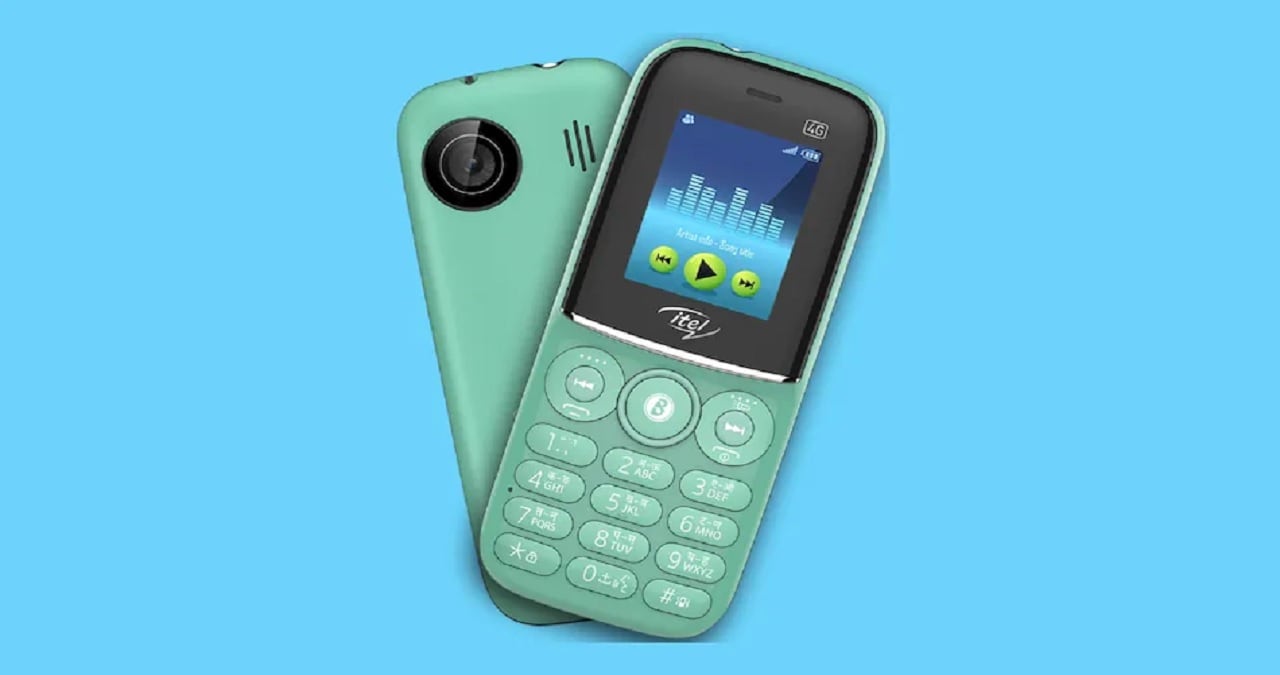 In terms of specifications and features, the Itel Magic X Play sports a 1.77-inch TN display with a resolution of 128×160 pixels. On the other hand, the Magic X has a 2.4-inch TN display, which has a resolution of 240×320 pixels. Talking about the processor, both these dual SIM phones work on Unisoc T107 chipset. Talking about the camera, both of them have a VGA camera with LED flash.

In terms of storage, both the Itel phones have 48MB of RAM and 128GB of onboard storage, which can be expanded up to 64GB via microSD card. The phonebook can store up to 2,000 contacts with icons. Apart from this, there is storage space for 500 SMS texts and 250 MMS texts. Talking about connectivity, it has 4G VoLTE, Wireless FM, Bluetooth v4.2 connectivity and 3.5mm headphone jack. Talking about the battery, the Itel Magic X Play has a 1,900mAh battery, while the Itel Magic X has a 1,200mAh battery. Both these phones come with pre-installed Boomplay and LetsChat apps.