itel A49 smartphone will knock in India soon, price and features leaked before launch 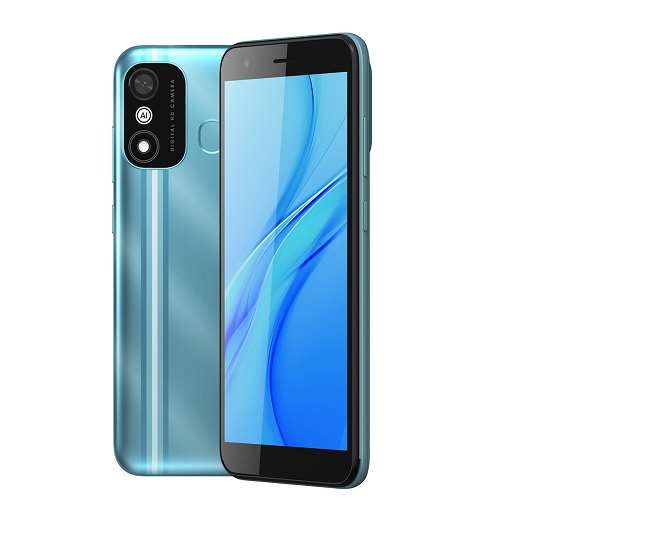 New Delhi. A new smartphone will be launched in India soon by itel. This upcoming smartphone can be introduced under the name itel A49. At present, the official launch data of itel A49 has not been disclosed. But before the launch, the price and specifications have been leaked. Let’s know the complete details about it