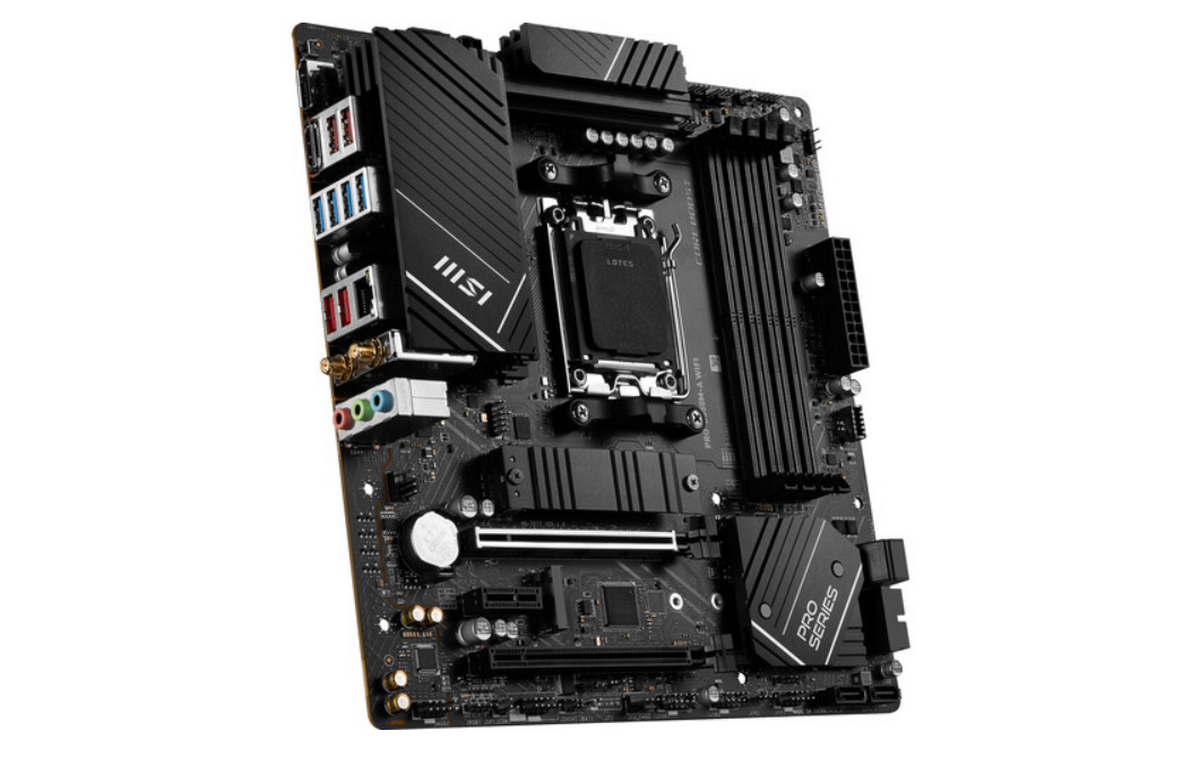 Ryzen 7000 processors are already on sale, but so far the total cost of the platform is quite high, since in any case you will have to buy a new motherboard and DDR5 memory. However, in the near future, assembling a PC on AM5 will become somewhat cheaper.

The bottom line is that motherboards based on the B650 chipset have already been spotted in US stores. They are not for sale yet, but there is already a range and prices. And the most affordable models start at $200. Earlier there was information that there will be models with a price of $ 125, but they will have to wait.

The B650 chipset is notable for the lack of PCIe 5.0 support for SSDs, which can hardly be called critical. By the way, the MSI PRO B650M-A WIFI board will be sold for those same $200.