It turns out that Xiaomi 13 has Wi-Fi 7, but you can’t use this connection yet 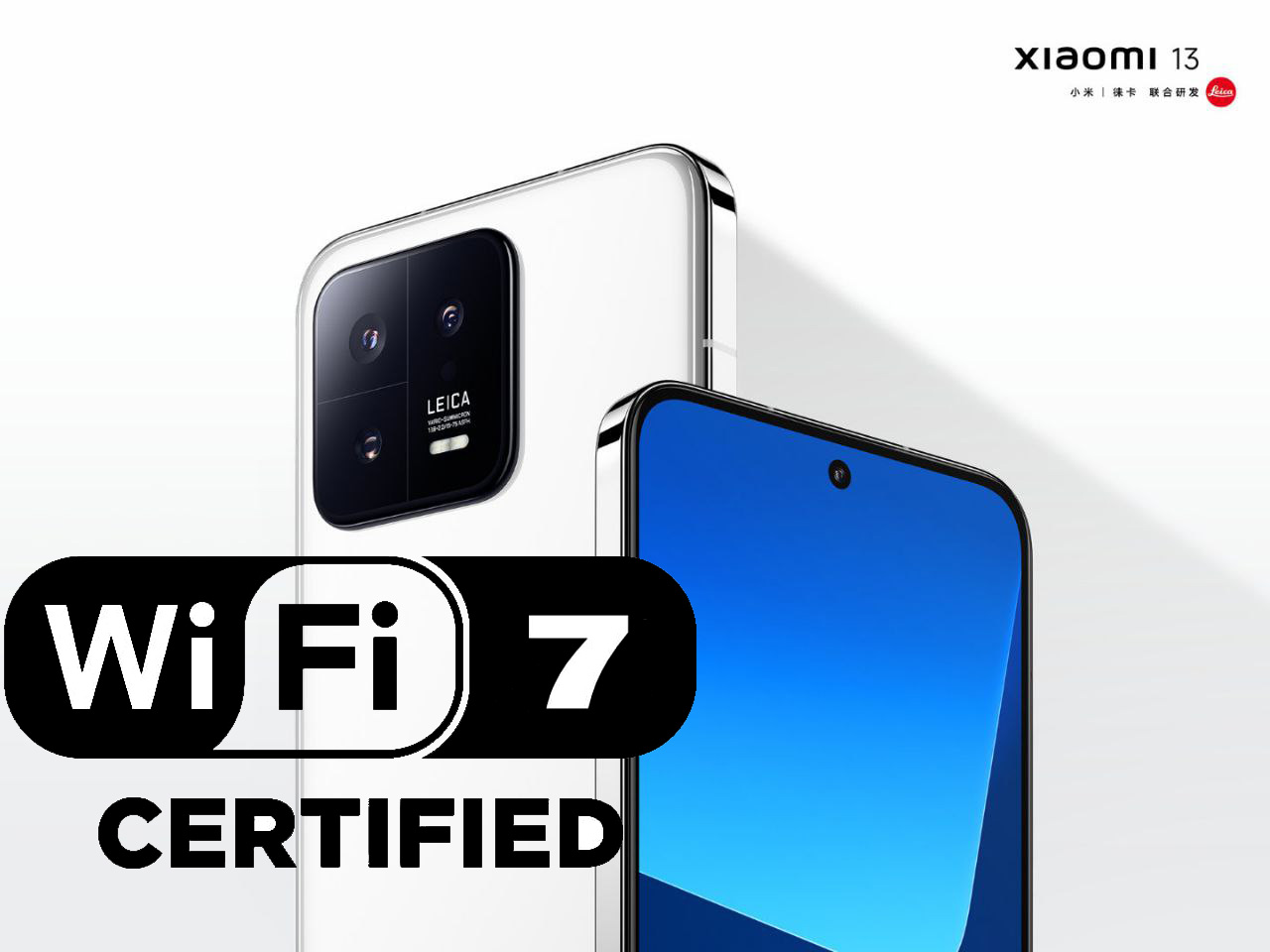 Introducing Xiaomi 13, the company did not say a word about Wi-Fi 7, although support for this wireless standard is implemented in the Snapdragon 8 Gen 2 single-chip system, on the basis of which the phone is built. Users have even suggested that Wi-Fi 7 was “cut” from Xiaomi 13 and Xiaomi 13 Pro. Zhang Guoquan, head of the Xiaomi mobile software department, had to explain the situation.

According to the top manager, Xiaomi 13 has Wi-Fi 7, but it doesn’t work yet – until all certification activities related to this communication standard have been completed in China. As soon as the certification is completed, Wi-Fi 7 will be activated (apparently with the next firmware update).