It turned out somehow not too innovative. Hit iPhone 14 Pro transfers data over the wire at the speed of the outdated USB 2.0 standard 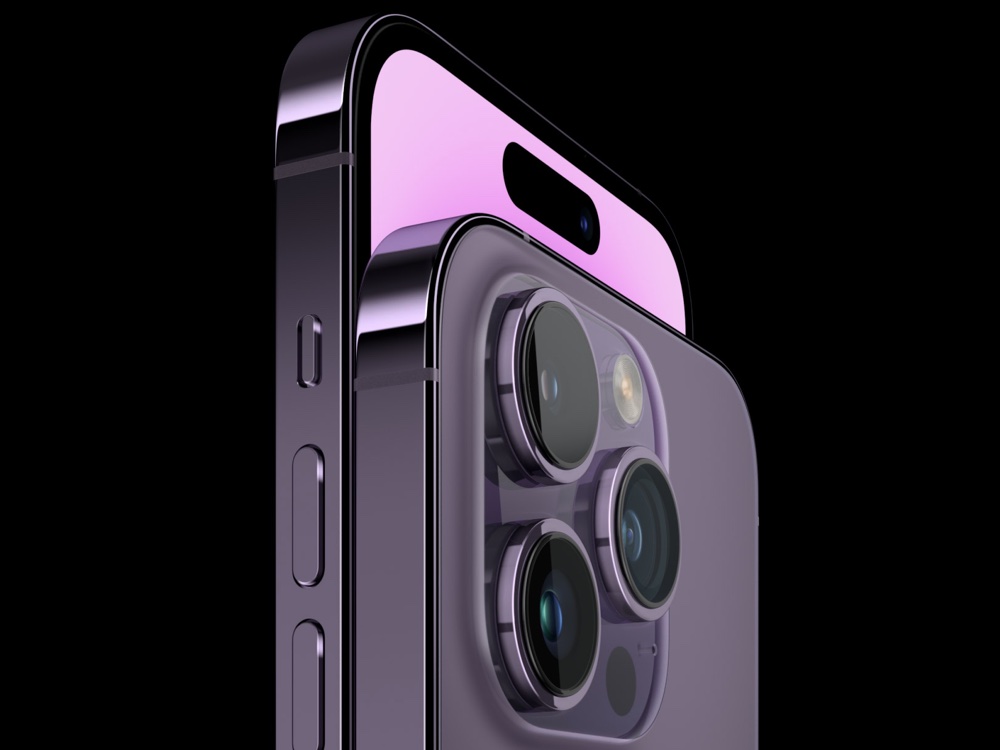 The iPhone 14 Pro and iPhone 14 Pro Max, which account for the most demand of all models in the new lineup, were not very innovative in terms of wired data transfer. More precisely, this area of ​​innovation was bypassed, since the data transfer speed through the Lightning connector corresponds to the speed of the USB 2.0 interface.

As noted, under normal conditions, the iPhone 14 Pro transfers data over the wire at a speed of about 60 MB / s – this is 480 Mbps, which corresponds to the upper limit of USB 2.0. And although when transferring large files (for example, 4K 60 fps videos), the speed increases to 75 MB / s, modern Android smartphones with USB-C 3.2 ports are much faster – they have data transfer rates of up to 20 Gb / s.

Everything can change with the release of the iPhone 15, which is credited with a USB-C port and possible data transfer at the speed available to the Thunderbolt 4 interface. True, earlier rumors attributed USB-C and iPhone 14, but, as we can see, Apple continues to use the Lightning connector and slow by modern standards, the data transfer interface over the wire.