It took 10 years to make this map of Mars, big secret may be revealed 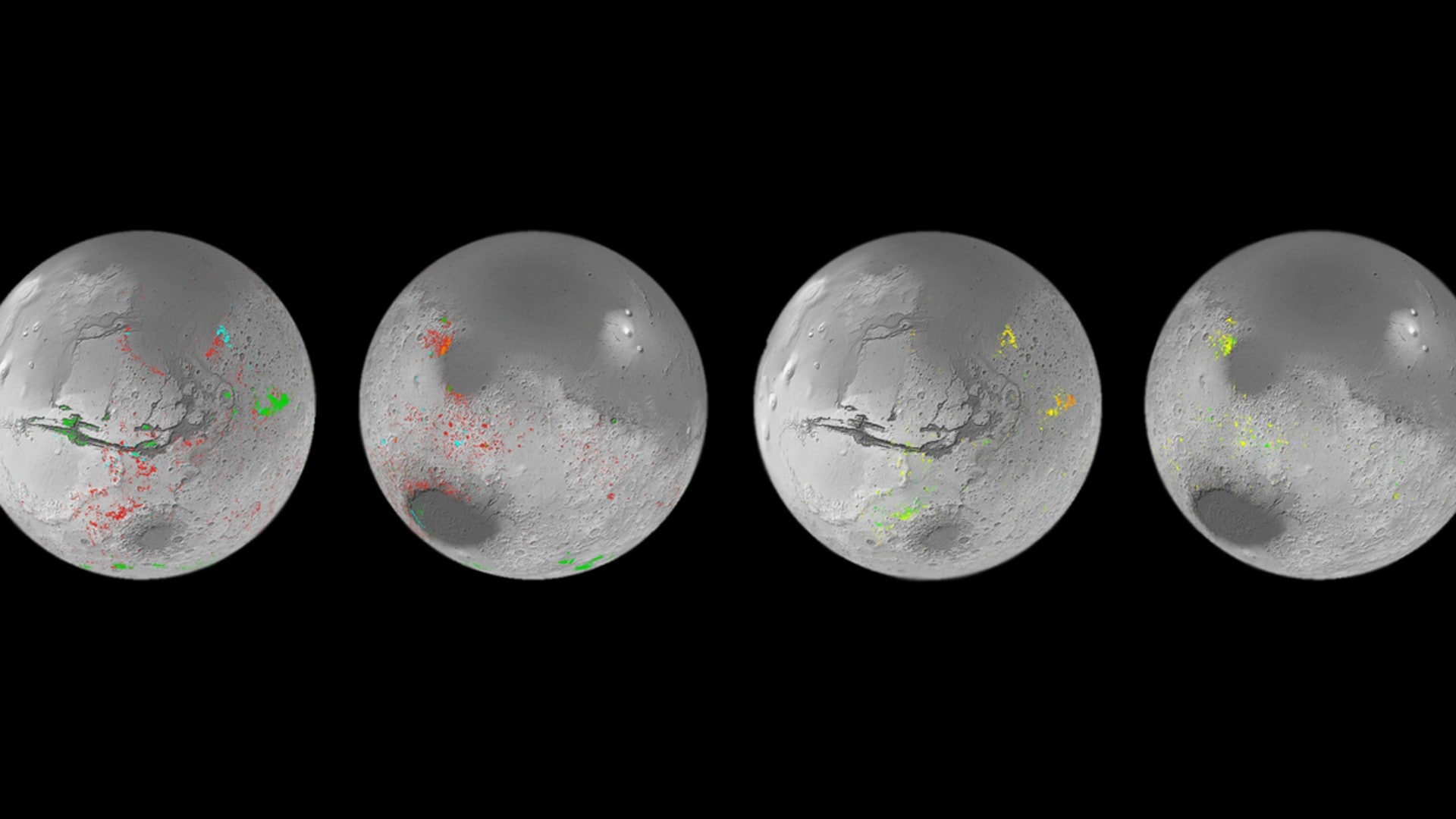 Scientists like the most of any planet outside the Earth, then it is Mars. Scientists from all over the world are busy searching for Mars. If a mission is working on setting up a human settlement there in the future, then an attempt is being made to explore the geographical history of Mars under a mission. In a new project, hundreds of thousands of rock formations on Mars have been mapped. It is estimated that in the past there must have been a large amount of water presence in these places.

Report According to, data from two Mars orbiters were used to make this map. John Carter, a planetary scientist at the Paris-based Institut d’Astrophysique Spatiale, said in a statement that I think we have collectively made Mars easier. This map doesn’t answer all the questions, but it does point out the places where clues are most likely to be found. The identified sites could be the best landing sites for future Mars missions. Some of these sites may still have ice buried beneath the surface.

According to the European Space Agency (ESA), observations from its Mars Express orbiter and NASA’s Mars Reconnaissance Orbiter helped researchers create this map. According to ESA, this project has been completed in a decade. Previously, scientists knew only about 1,000 rock formations on Mars that contained hydrated minerals. The new map reveals hundreds of thousands of such structures. John Carter said that this work has proved that when you are studying ancient areas in detail, it is really odd not to see these minerals.

Even though Mars is dry today, many evidences suggest that water once flowed on its surface. The new findings suggest that water played a huge role in shaping the geology of Mars during its history. However, it is still not clear whether the presence of water was consistent over time. John Carter said, from the abundance of water to the formation of Mars without water, it is not yet clear. But one thing is clear that the water did not run out in one night.