It takes just over 30 seconds to assemble one Tesla. Details about the world’s most productive electric vehicle factory 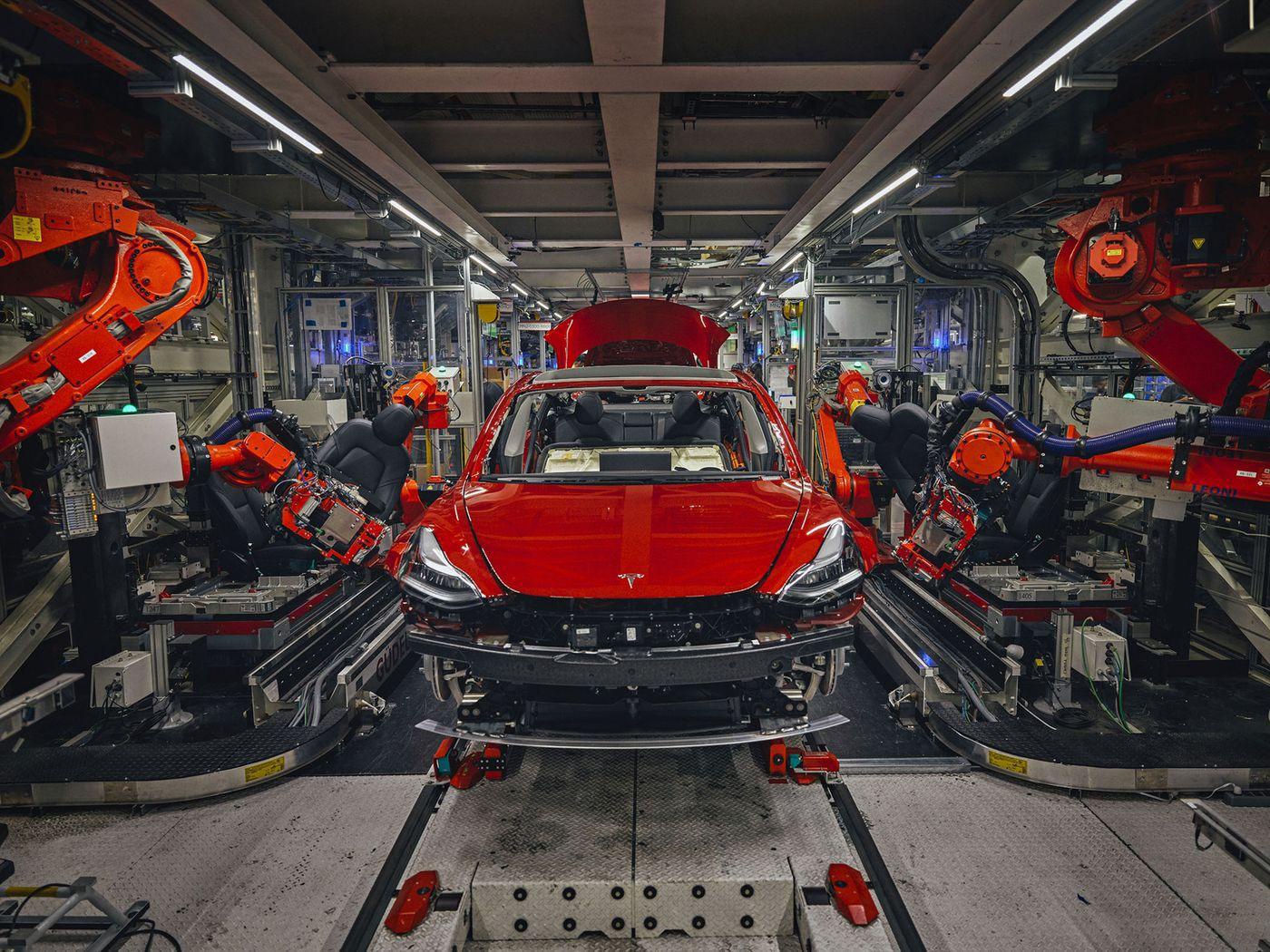 Tesla’s Shanghai plant has become the world’s most productive EV assembly plant, with an average production time per vehicle of just over 38 seconds (calculated 24/7).

If we apply this speed, then the total production for the year will be even close to 1.5 million units, so it is reasonable to assume that the Tesla plant in Shanghai may well have a real production capacity of 1 million units in 2022.

Preparations are currently underway for the construction of the third phase of the Shanghai Tesla Gigafactory in China, and the area will be doubled from the current one.

Tesla Chinese factory shipped over 480,000 vehicles in 2021. That’s more than half of the 936,000 vehicles the American automaker delivered worldwide last year.

From other news: Tesla “deceived” buyers, and Tesla Model S Plaid turned out to be even more powerful.