It slows down even on the most powerful configurations. PC gamers criticize the next-gen version of The Witcher 3: Wild Hunt 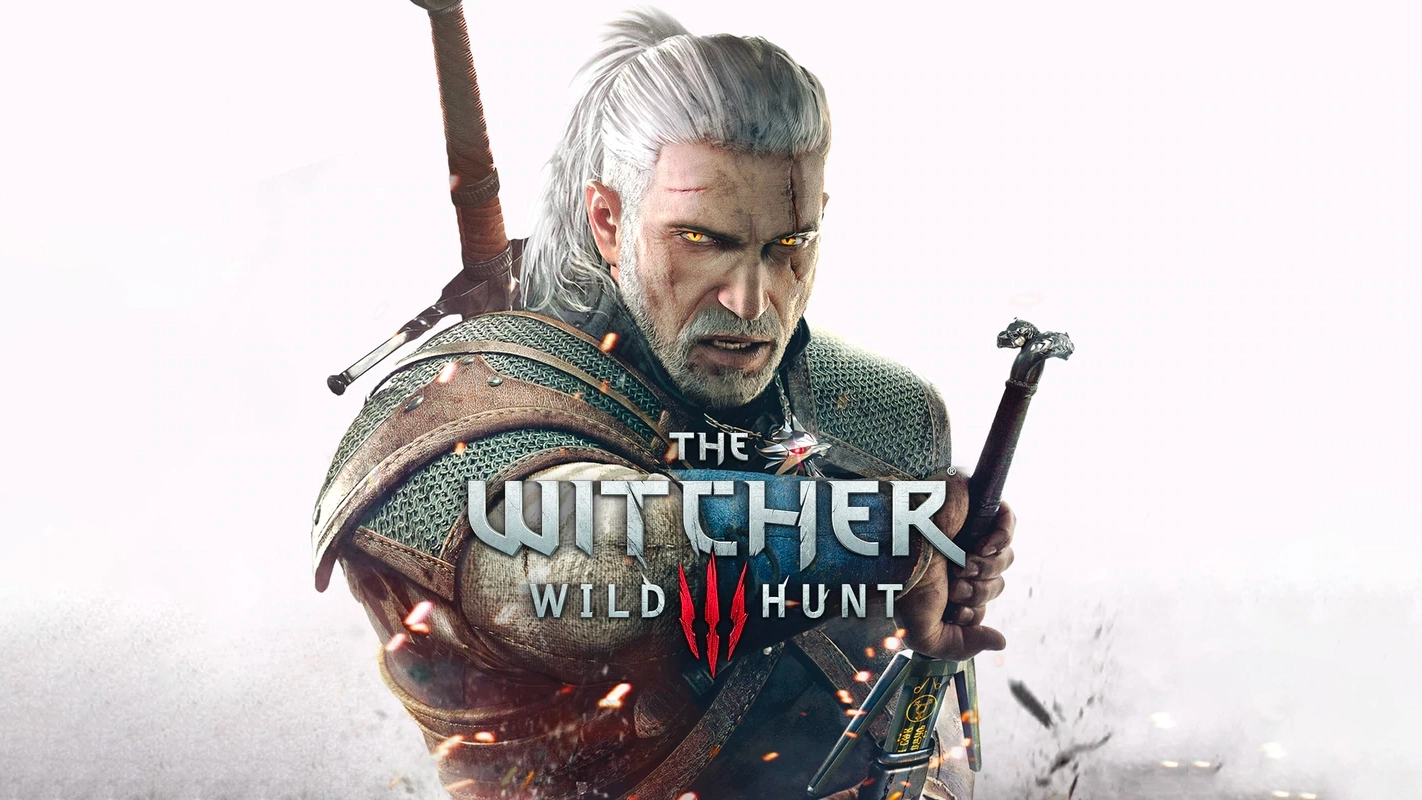 The updated version of The Witcher 3: Wild Hunt – Complete Edition, which was released on PC and game consoles, was released today. Almost immediately after that, Steam users flooded the gaming forums with reports of poor game optimization.

Almost everyone agrees that the picture in the game has become better, but even on the most powerful computers, it is difficult for fans to achieve the coveted 60 frames per second.

Below are some user reviews:

In their reviews, journalists noted that the console version of the game can freeze at maximum quality, although this did not affect the average score. The Witcher 3: Wild Hunt – Complete Edition for PlayStation 5 averaged a Metacritic score of 97 out of 100 after 15 reviews.. At the same time, in the “Performance” mode, the console version shows a stable 60 fps.

CD Projekt RED has yet to make an official statement in response to criticism from PC gamers who are looking forward to the release of the performance patch.