It really looks like the iPhone 12. The new version of the Honor Play 6T Pro smartphone is available for pre-order in China 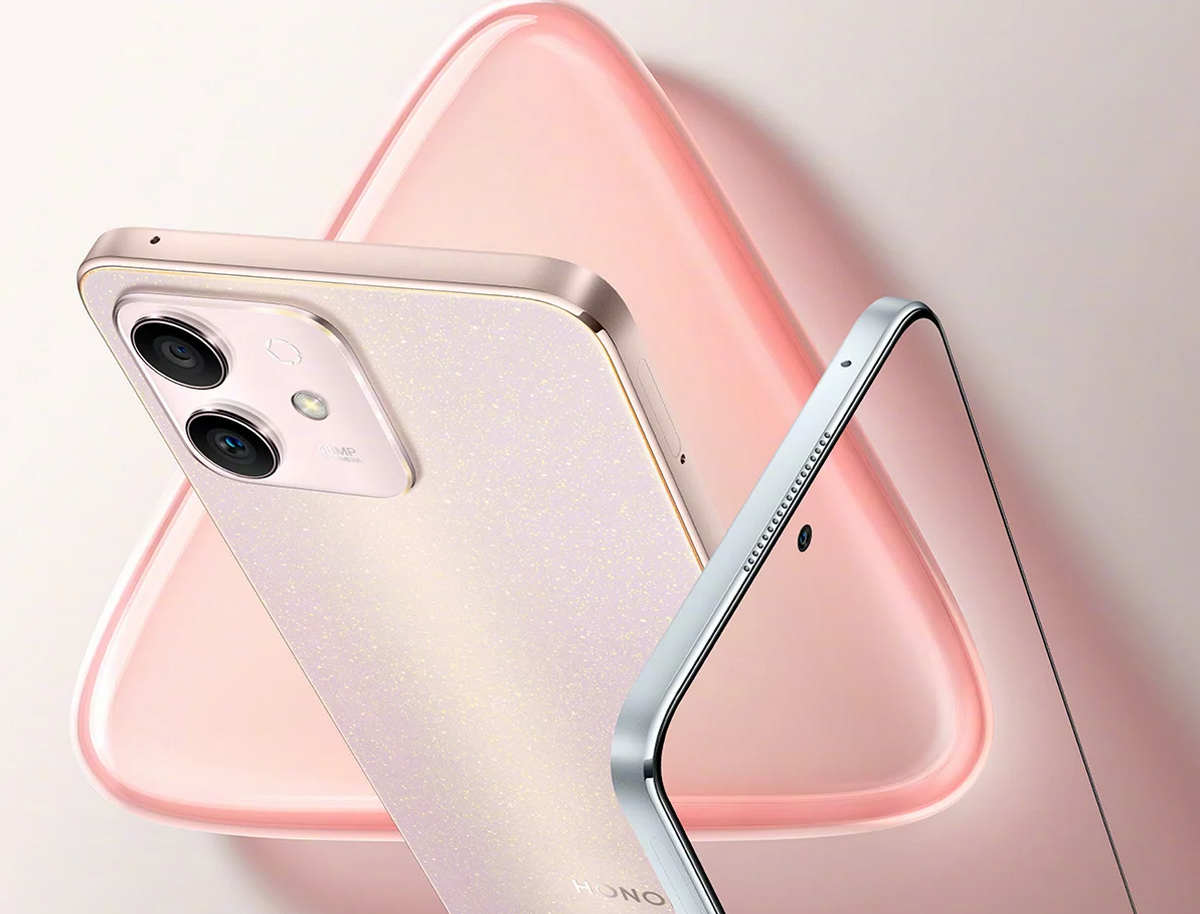 Earlier this month, Honor introduced its new Play series smartphones under the names Honor Play 6T and Honor Play 6T Pro. Now the Honor Play 6T Pro model with 8 GB of RAM and 128 GB of internal flash memory has become available for pre-order in the Chinese market. The phone is offered for $215.

The smartphone is equipped with a 6.7-inch IPS LCD display with a resolution of 1080 x 2388 pixels and a refresh rate of 90Hz, which occupies 93.6% of the bezel area. The device is based on the MediaTek Dimensity 810 single-chip system and has up to 8 GB of RAM and 256 GB of internal memory.

The design on the back of the smartphone resembles the iPhone 12. The main camera received a 48-megapixel main sensor of the 1/2-inch optical format and has a single pixel size of 0.8 microns. A 2-megapixel camera is additionally installed. On the front side is an 8-megapixel camera for taking selfies and video calls.

It runs Android 11 operating system out of the box with its own Magic UI 5.0 user interface. The device is powered by a 4000mAh battery that supports 40W fast charging.