IT Minister’s big announcement, government will collect unknown database, know who will benefit 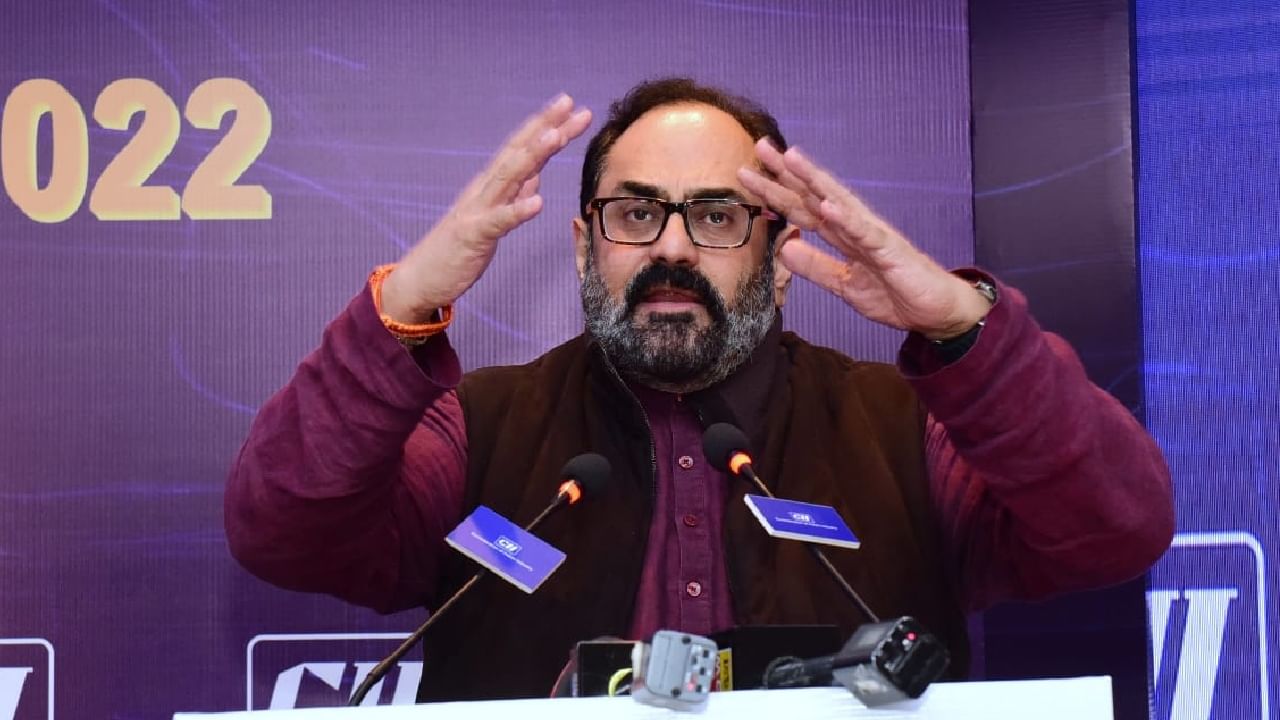 Data Governance Framework Policy: Rajeev Chandrashekhar, Minister of State for Electronics and IT, Government of IndiaRajeev Chandrasekhar) has given important information on the database in the country. He said that the National Data Governance Framework Policy (NDGFPGovernment of India under unknown dataset Ready to assemble. The minister said that this will benefit the government and startups. Speaking at the first Development Working Group meeting at the G20 Summit in Mumbai, he informed that India is on the verge of launching a major data initiative.

The Union Minister of State said that the Government of India will soon start collecting and collating anonymized datasets on a large scale under the National Data Governance Framework Policy (NDGFP). He said that with the large community of Indian startups and researchers and the country’s AI ecosystem, we expect companies to increasingly use this large database to build their AI models. The aim of the government is to promote innovation and create more effective policies and concrete solutions.

development will get a boost

Minister of State Rajeev Chandrasekhar said, “These databases will be primarily used by the government and government initiatives will have a far-reaching impact in matters of on-ground development at all levels, including the remotest villages, cities and towns, ushering in a new era of digital government. Will be done to bring new technology to the dataset with. The Union Minister of State believes that there will definitely be some definite benefits of the new data policy.

Citing an example, Chandrasekhar said, “It will organize access, control and security of the management of data.” He said that the response and resilience of Indians in the last two years during the Kovid pandemic was largely driven by investment in technology and innovation over the past several years. According to him, drone and aerial footage for better mapping of properties and development of geo-based authentication platform will mainly use such data.

Giving examples of Aadhaar and UPI, he explained to the foreign delegates and dignitaries present there. Aadhaar, popularly known as identity in India, and the UPI platform for digital transactions show the benefits of technology. Things like many applications related to health, education and skills of the people of India show that India is moving fast towards digital governance.