IT Minister lashed out at BSNL employees: Leave Govt Attitude and focus on work or else sit at home 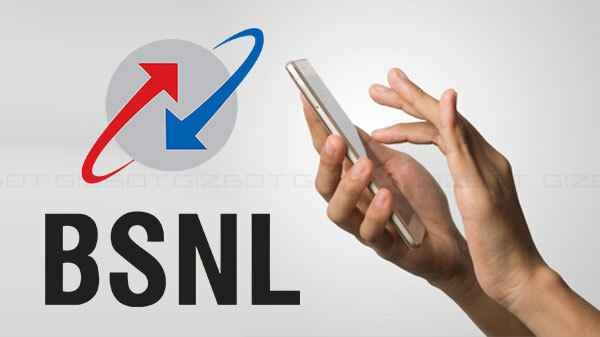 Union Telecom Minister Ashwini Vaishnav BSNL Employees have been warned of ‘do or die’ in a stern tone. At least 62,000 by Vaishnavas BSNL The employees have been strictly instructed to do the right thing except for the ‘Government’ attitude.

Not only this, the Telecom Minister has also said that if he does not do this, then he will give forced retirement to the employees. Actually Ashwini Vaishnav has told the employees in a strict tone that they should do good work or take retirement. Let us tell you that the Telecom Minister had called a meeting of senior officers on Thursday to improve the situation in BSNL.

In this meeting, the minister started telling the employees of BSNL in a stern tone, “You probably know that this week a relief package of Rs 1.64 lakh crore was announced so that the crumbling company BSNL can be brought back on track. In the meeting, the minister said, ‘I will check the performance every month, those who do not want to work, they can take retirement and go home of their own free will, and if this is not done then such employees will be forcibly retired, as That was done in the Indian Railways.

Your performance can save your job: IT Minister

Let us tell you that in order to make BSNL financially strong, the Union Cabinet on July 27 approved a revival package of Rs 1.64 lakh crore. At the same meeting, Vaishnav further said, “What we should have done, we did it. Your performance can save your job. I want to see results in the next 24 months. I will see monthly report of performance of all the employees every month.

At the same time, the minister said, “The way the revival package has been prepared, no government in the world can take such a big risk as Prime Minister Narendra Modi has taken.” This was no small allocation. Let us also tell you that the cabinet has also approved the proposal to merge Bharat Broadband Network Limited (BBNL) with BSNL.