It looks like Windows 7 will be supported until early 2026. After all, it is still more popular than Windows 11 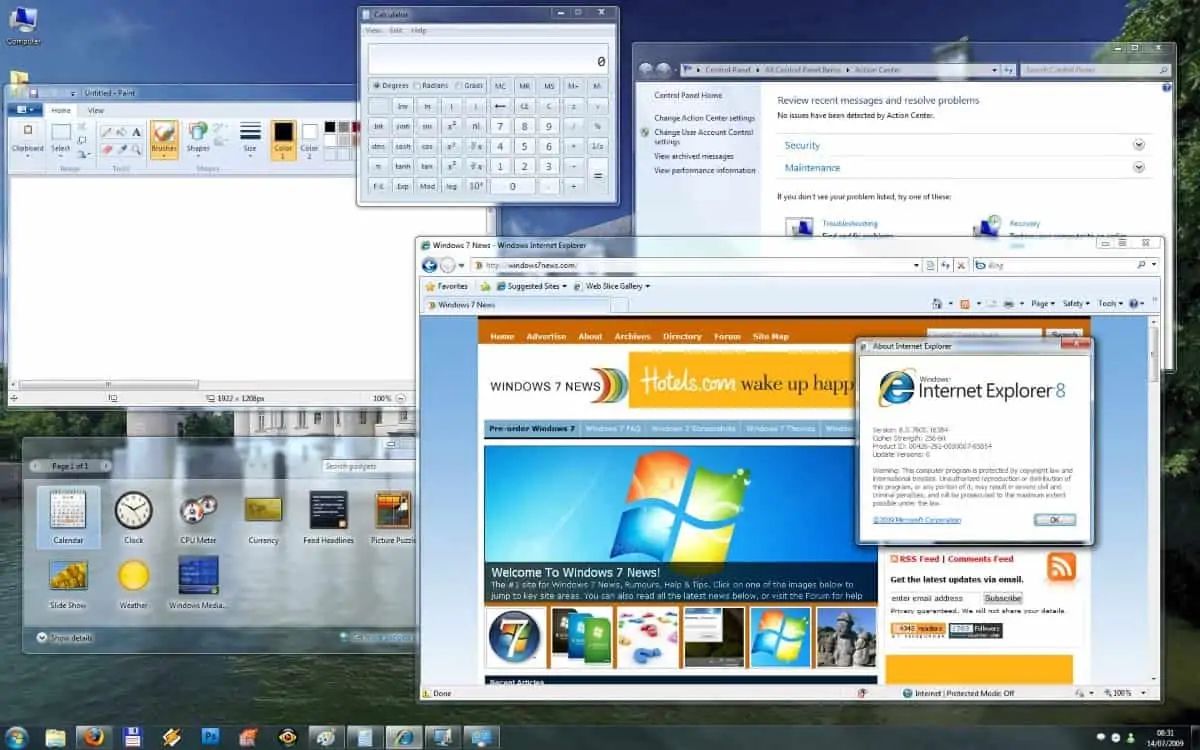 Microsoft ended free support for the Windows 7 operating system in 2020, although it still offers extended support to organizations and businesses, but for a fee. Microsoft’s plan was to limit extended support to three years, but that seems to have changed.

According to the source, the July security patches KB5015861 and KB5015862 include the necessary licenses and keys to extend extended support. In other words, it should now end not in 2023, but in January 2026.

As part of the extended support program, updates will receive the following versions: