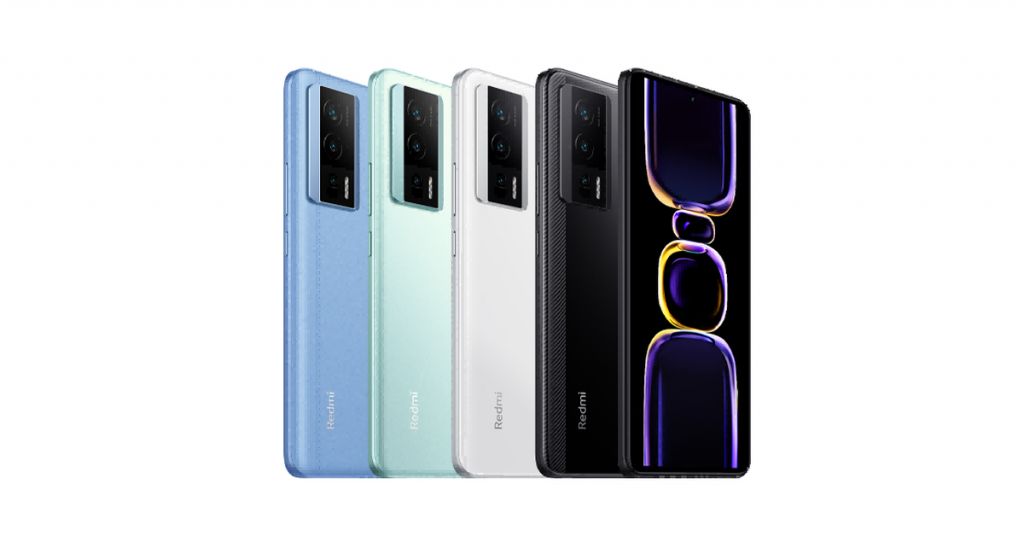 The IMEI database has new information about the global version of Redmi K60, which was released in China in December 2022. Earlier, the insider Kasper Skrzypek (Kacper Skrzypek) reported that he would enter the world market under the name Poco F5 Pro, and these data were confirmed.

The main camera will receive a 64 MP module with optical stabilization. There will also be 8 and 2-megapixel modules. The front camera will receive a 16 MP sensor. Also announced is the presence of an on-screen fingerprint scanner, an IR sensor for controlling household appliances and Android 13 OS with MIUI 13 shell.

As expected, the model may be released in January, but there is no exact date yet. Note that earlier Skrzypek told about the release of Redmi K60, K60 Pro and K60E.