It looks like it’s only a matter of time. Chinese Haval Jolion almost became the best-selling crossover in Russia 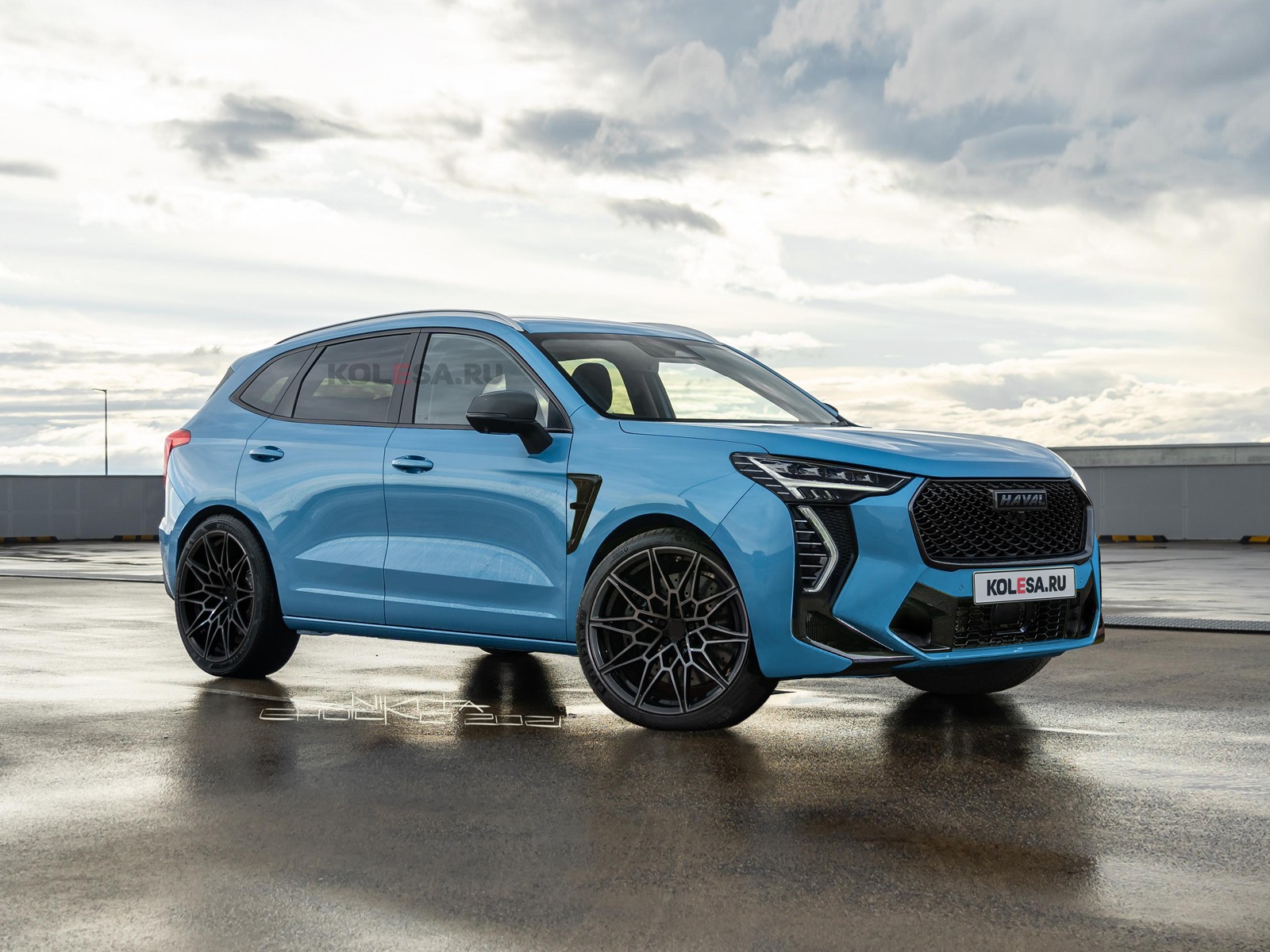 At the end of June 2022, Hyundai Creta became the most popular car in the crossover and SUV segment in the Russian market. Sales amounted to 1012 vehicles, which is 86% less than a year ago.

For the first time, the Chinese crossover Haval Jolion rose to second place, with sales of 892 vehicles, which is only 2% less than in June last year. It also allowed the car get into the top five best-selling cars in Russia.

Third place was shared by Lada Niva Legend and Niva Travel, sales of which amounted to 881 units (-84%). The fourth was Kia Sportage, which was chosen by 611 Russians (-69%). Kia Seltos rounded out the top five best-selling crossovers with 525 vehicles, down 75% from a year earlier.