It looks like Apple can’t completely ditch Intel processors just yet. The company will release a new Mac on new Xeon CPUs 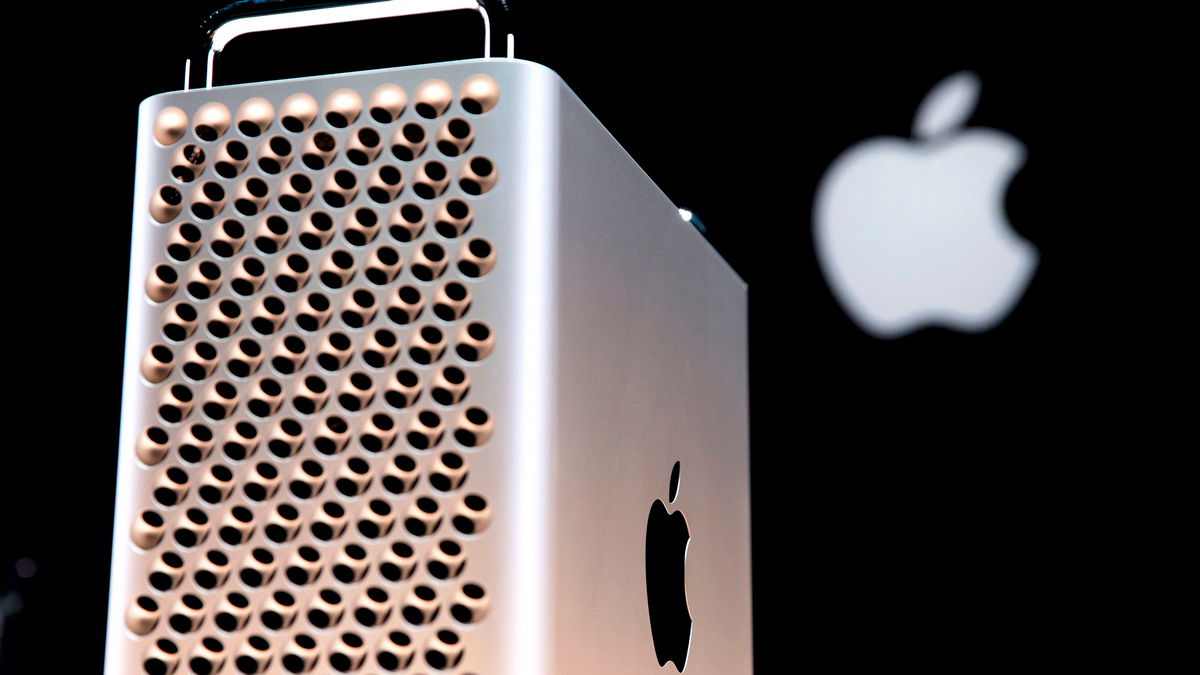 Apple has migrated nearly all of its PCs to Apple’s own Silicon platforms. In general, the matter remains only for the new Mac Pro, although not all iMacs have been translated yet and there is no new iMac Pro. At the same time, numerous rumors and leaks tell us that all this will be released next year.

It would seem that under such conditions Apple should no longer have new PCs with Intel processors. However, according to the latest data, one new model will still appear. More precisely, an updated one.

It’s about the Mac Pro. The source says Apple is working on two Mac Pros at once. One is a completely new model that will get Apple Silicon. But the second is an updated version of the current Mac Pro. And this is exactly the kind of PC that will remain on the Intel CPU.

Presumably, the basis of the updated version will be the Ice Lake generation Xeon W-3300 processors presented in the summer. This line includes CPUs with 12 to 38 cores and offers significant performance gains over the older Xeons used in the current Mac Pro.