It is with these 96-core monsters that AMD will have to compete with the new 56-core Intel Xeon. Epyc Genoa CPUs introduced 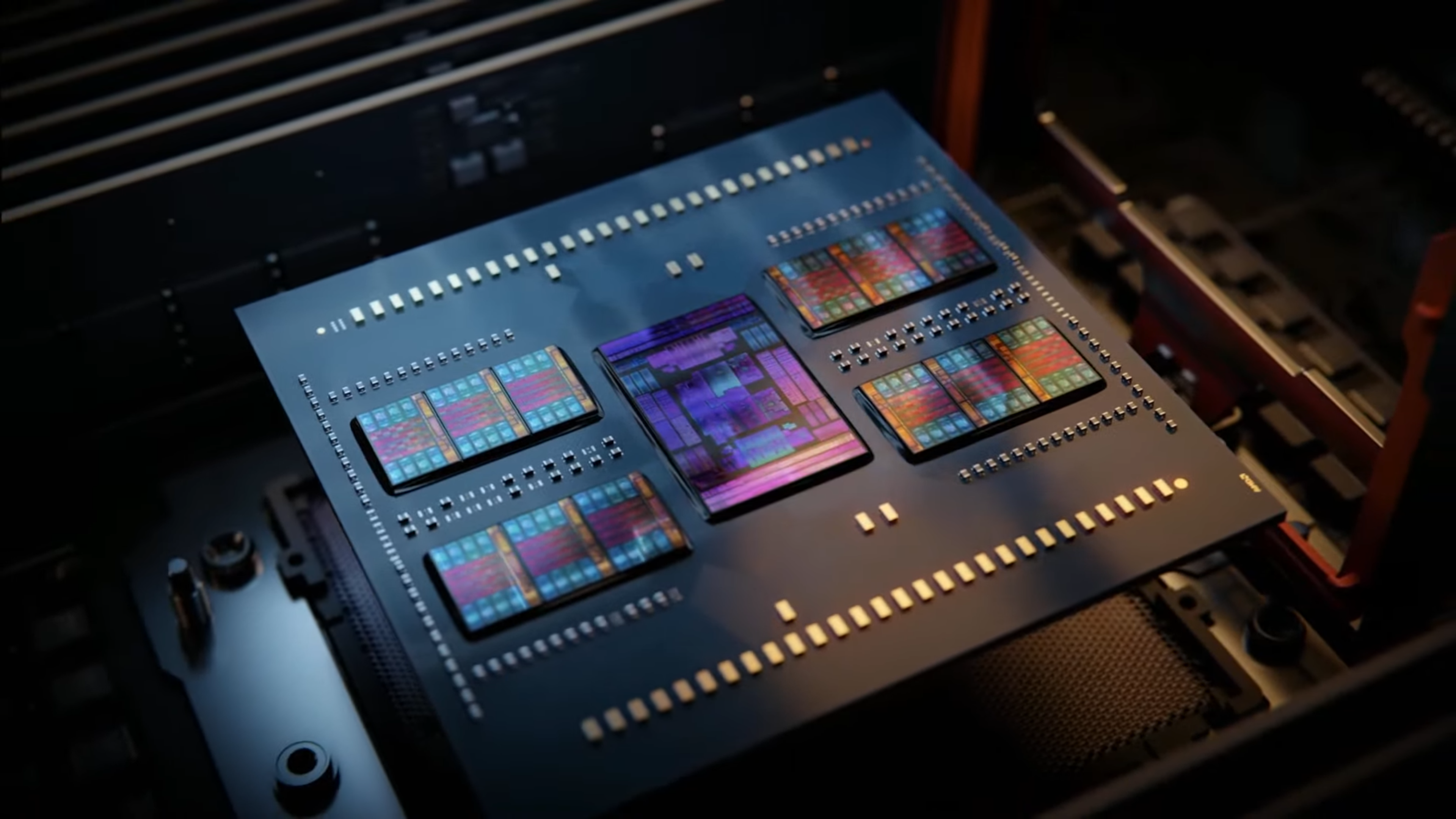 AMD has just unveiled its monstrous Epyc Genoa server processors, which have a maximum configuration of 96 cores.

The Epyc 9004 line, like the new Ryzen 7000, is based on the Zen 4 architecture and is manufactured using the 5nm process technology. Later, AMD will release Genoa-X processors with additional V-Cache memory, as well as Bergamo processors on Zen 4C cores with 128 cores in the maximum configuration. In addition, some previously unknown Epyc Siena CPUs will be released on the same Zen 4 architecture, but on a completely new SP6 platform. These processors will be optimized primarily in terms of performance per dollar.

As for regular Epyc 9004, such CPUs contain up to 12 processor chips, that is, older models have 96 cores and support 192 computation threads. The processors support BFLOAT16, VNNU, and AVX-512, boast 384MB of L3 cache on top models, and have 128 PCIe 5.0 lanes. The new SP5 socket (LGA 6096) is the largest socket AMD has ever created. You can also note the 12-channel DDR5 memory controller with the ability to install up to 6 TB of RAM per socket.

In terms of performance, AMD says its top-end 96-core Epyc 9654 is more than twice as fast as last generation’s 64-core Epyc 7763 and three times faster than the Intel Xeon Platinum 8380, which has only 40 cores. But Genoa will compete with new Xeon CPU Max Series (Sapphire Rapids).