IT companies recruited fiercely in the June quarter, know TCS, Wipro and Infosys gave so many jobs 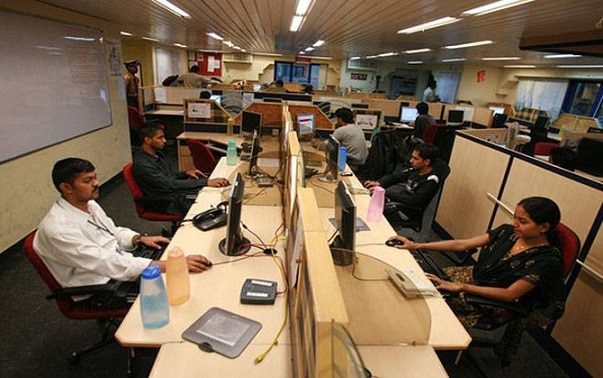 IT Companies Hiring: India’s top information technology (IT) companies have employed a total of more than 50,000 people in the June quarter. However, quick job change of employees, margin pressure, human resources, cost pressure and employee-related challenges have created problems for the IT industry.

Jobs will keep coming in IT sector – this is the reason
Experts in the IT sector say that the tussle for IT talent will continue until the force of industry-ready human resources increases significantly. Due to continuous deals being received from major markets, the volume of work is increasing but accordingly the presence of employees is not being done. According to market experts, IT companies are trying to fill the vacancies as per the demand, while non-technology companies are also looking for technical people so that the needs of their customers settled in the digital world can be fulfilled.

Top three IT companies of the country recruited so much

The country’s top three IT companies – Tata Consultancy Services (TCS), Infosys and Wipro – hired around 50,000 people in the June quarter.

TCS hired 14,136 professionals in the June quarter. The migration rate in the company increased to 19.7 per cent from 17.4 per cent in the March quarter and 8.6 per cent in the previous year.

What do IT industry experts say
Sunil C, CEO, TeamLease Digital, says that in the next five years, a total of 60 lakh new jobs will be created in the technology sector. Sunil says that there will be margin pressure on IT companies in the coming times as the size of the deals has not increased. Vamsi Karavadi, director, Deloitte India, said, “Recruiting has reached pre-pandemic levels and in some ways it has even exceeded that.” While technology professionals are buoyed by this favorable employment scenario, unprecedented levels of migration to employers, rising human resource costs and the tendency to engage in more than one job at a time are troubling them.