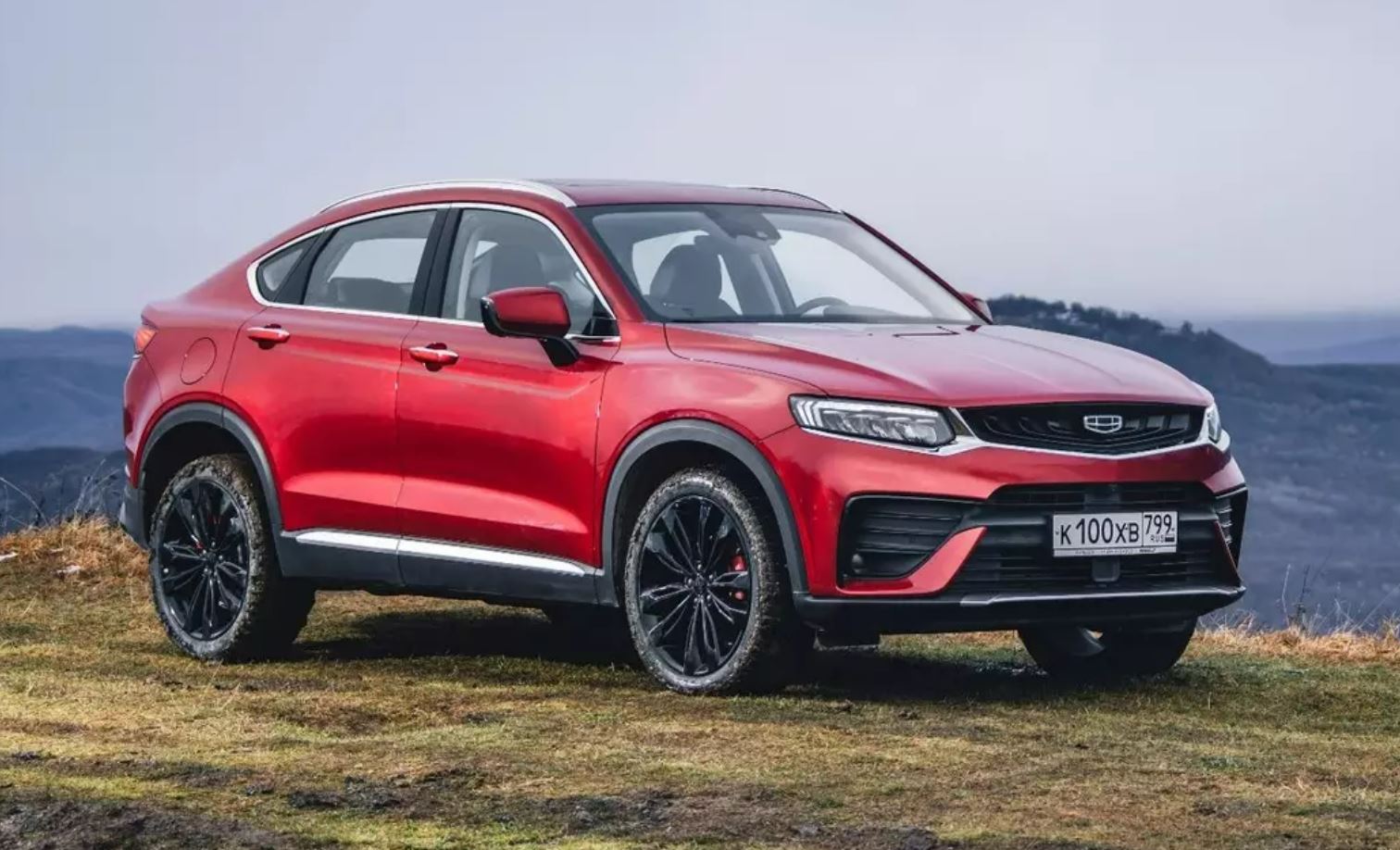 A few days ago it became known that Belarus does not sell Geely cars to Russians, and now the reason why this is happening is named. Turned out it was the EPTS.

“There are no legal obstacles for Russians to buy a car in Belarus. However, in practice, having acquired such a vehicle and returned to Russia, the new owner will not be able to register it – because there is no single EPTS database between the countries, and therefore this car will not be listed in the Russian database. As a rule, everything ends with the desire to return the unsuccessful purchase to the seller“, – said the representative of the company.

For this reason, Belarusian Geely dealers do not recommend buyers from the Russian Federation to purchase crossovers in Belarus, although this does not interfere with buying the same Lada or Renault on a Russian passport.

I must say that the interest of Russians in Belarusian Geely is not at all idle: in the neighboring country, Chinese cars are noticeably cheaper than those of Russian dealers. For some models, the difference can be 300-400 thousand rubles.