It became known which Apple devices will switch to USB-C 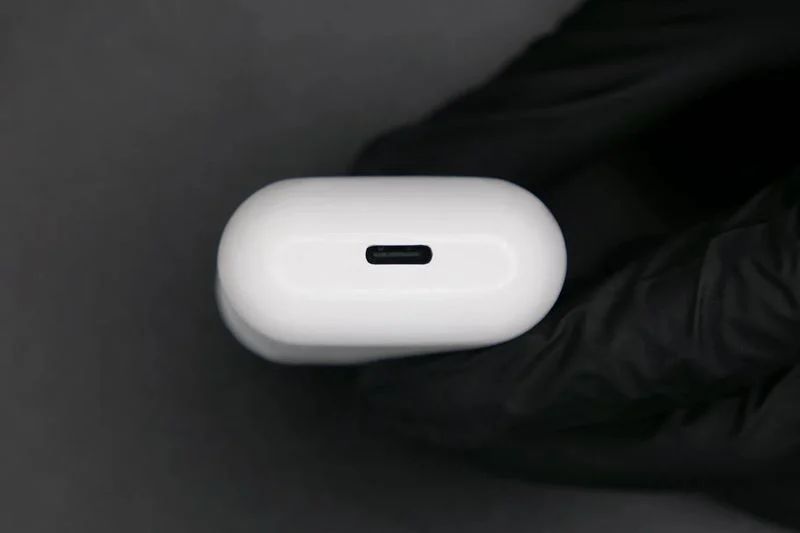 Apple has long offered USB-C ports on every Mac, from the simple MacBook Air to the powerful Mac Pro. They’re also available on tablets, including the 2018 and newer iPad Pro, 2020 and newer iPad Air, 6th generation iPad mini, and a handful of other devices. Apple is also using the USB-C port on the Magic Keyboard for iPad, Beats Flex headphones, and charging cases for the Beats Studio Buds and Beats Fit Pro.

However, in the future, the range of devices will expand. According to analyst Ming-Chi Kuo, at least one model of the iPhone 15 line will receive a USB-C port. And Bloomberg editor Mark Gurman confirmed that Apple is indeed testing prototype iPhone models with USB-C ports.

Now there are new details about this. Apple is said to be preparing an update to the 10th generation iPad – the tablet will be released in September and will likely receive a new port. It will also appear on charging cases for new AirPods models. More precisely, we are talking about the second generation AirPods Pro, which will be released at the end of the year.

In addition, the new port may receive a MagSafe battery for iPhone 12 and newer. Finally, according to Kuo, the Apple Magic Keyboard, Magic Trackpad and Magic Mouse accessories will get a new port in the future.

Earlier, we note, Kuo told that the PS VR2 helmet is already ready, but Sony may delay its release until next year.