It became known where and when it will be possible to buy domestic Evolute electric vehicles, for which a big discount is promised 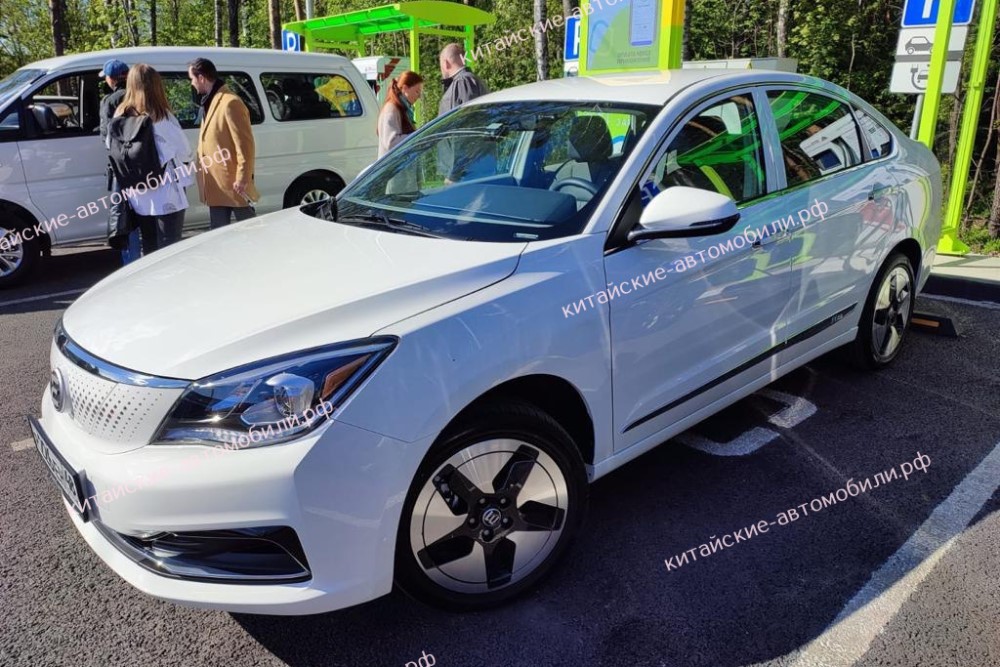 The source published details on where and when it will be possible to purchase Russian Evolute electric vehicles. Initially, dealerships will open in the largest cities of Russia, which is quite obvious.

“The start of sales of electric vehicles Evolute is scheduled for autumn 2022. You can buy them in Moscow, St. Petersburg, Nizhny Novgorod, Krasnodar, Sochi and other cities. At the moment, the dealer network is being formed. The geography of Evolute’s presence will gradually expand”, — reported in Evolute. The company added that technical and warranty service will also be carried out by official Evolute dealers.

At the same time, an approximate calendar of premieres of the new brand became known. At the first stage, only one model will be available to customers. In October, a second one will be added to it, and in November, a third one. Later the line will be expanded to five cars.

Despite the fact that Evolute is presented as a Russian product, in fact it will be Chinese Dongfeng cars, only renamed. We have already talked in detail about the three Evolute models – a sedan, a minivan and a crossover.. They will probably go on sale this year.

The Evolute will be assembled at the Motorinvest plant in Lipetsk. It will be possible to buy electric cars with a 35% discount (but not more than 925 thousand rubles).