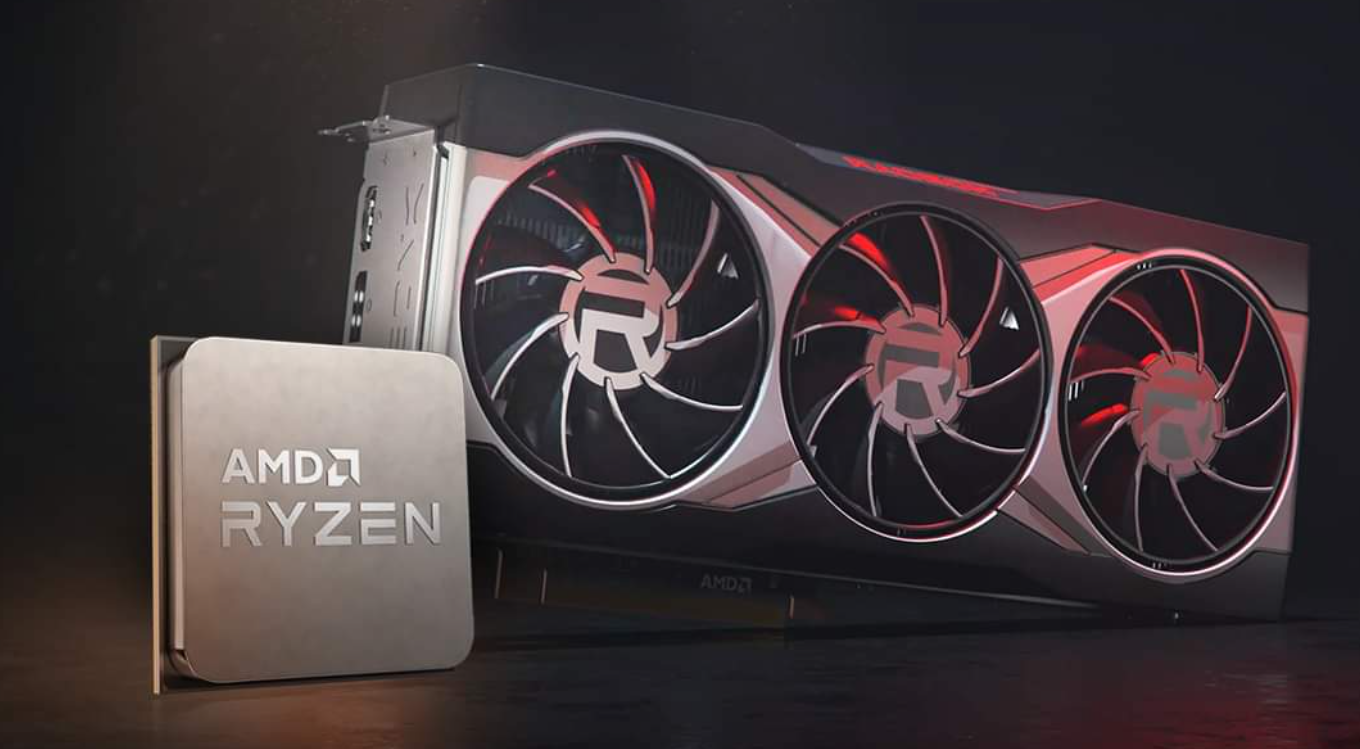 AMD has confirmed that it will release new products on January 4th.

The live streaming of AMD Product Premiere kicks off at 18:00 Moscow time. The company did not tell in detail about the event, but promised announcements of new Ryzen processors and Radeon video cards.

If we take early rumors under this, then we are likely to see the announcement of desktop and mobile Ryzen 6000 processors and video cards. Radeon RX 6500 XT и RX 6400… The company may also show the delayed Ryzen Threadripper 5000.