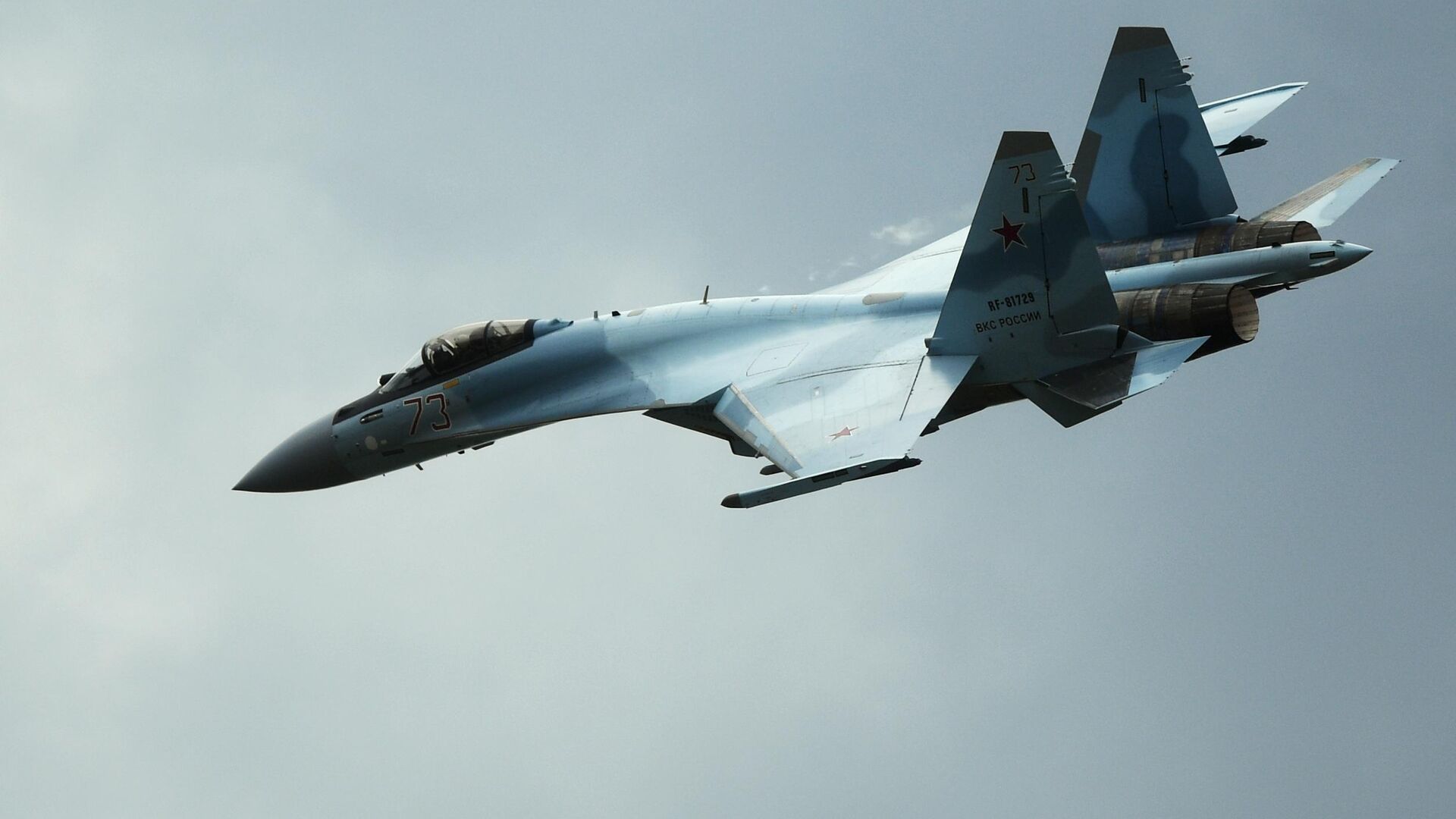 The Institute for the Study of War has published information that Iran may have already sent the first batch of unmanned aerial vehicles to Russia.

Citing unofficial Iranian sources, the whistleblower said that Iran sent a batch of UAVs to Russia along with Iranian pilots and technicians who will be trained in the use and repair of Russian Su-35 aircraft.

Earlier there were reports that Tehran and Moscow are expanding aviation cooperation in order to circumvent international sanctions against Russia and Iran and support the Armed Forces of the Russian Federation in Ukraine. The source claims that Iran may receive Russian Su-35 aircraft in exchange for drones.

This may be part of an agreement signed between Moscow and Tehran on July 26. According to known information, the agreement provided that Iran would increase the volume of passenger flights to Russia and additionally will deal with the repair and maintenance of Russian aircraft.

Presumably, Tehran may try to use this agreement to facilitate the acquisition of Russian combat aircraft.

It is worth adding that the Institute for the Study of War works for the US State Department, that is, it may deliberately distort information.