ISRO shows glimpse of Chandrayaan-3 mission, may be launched in August 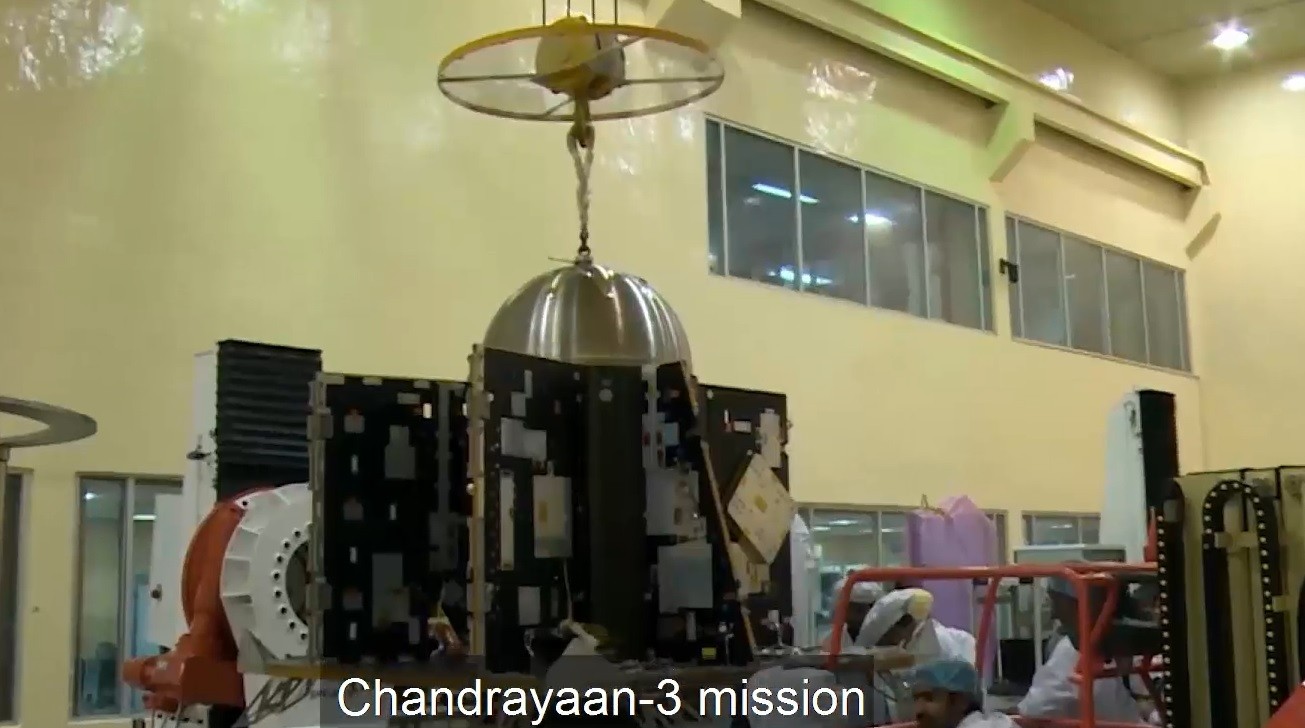 The Indian Space Research Organization (ISRO) has shown the first glimpse of the country’s third spacecraft Chandrayaan-3 to go to the Moon. Its launch is anticipated in August this year and the assembly work is going on right now. ISRO has shown the upcoming mission through a documentary. The documentary titled ‘Space on Wheels’ has been posted on ISRO’s website. The country is celebrating the ‘Amrit Mahotsav of Independence’, as a part of the celebrations of which ISRO has showcased its achievements. Recently, ISRO Chairman S Somnath has said that the organization is testing the propulsion system for the third lunar mission.

Chandrayaan-3 It was to be launched at the end of the year 2020, but due to the Corona epidemic, this mission was delayed. It is a lander-specific mission, with no orbiter. This is because the first orbiter of Chandrayaan-2 is working properly. The Chandrayaan-3 mission is important because it will be ISRO’s second attempt to land on the Moon and will improve the path of interplanetary missions.

ISRO had launched Chandrayaan-2 mission on 22 July 2019, but it did not succeed much. This happened due to the crash of the lander. However, the orbiter of Chandrayaan-2 has been revolving around the Moon at an altitude of about 100 km from the surface of the Moon since 20 August 2019 and is taking pictures of the Moon’s surface. He is also sending data related to the Moon to ISRO. Last year it completed more than 9,000 orbits of the Moon. ISRO hopes that from this orbiter it will be able to get good data for the next few years.

However, ISRO has shown the lander of Chandrayaan-3 in its documentary. This will be India’s second attempt to land on the Moon. ISRO has also shown the ongoing work on India’s first manned space mission Gaganyaan, Venus orbiter mission and Indo-US joint project Nisar mission in the document. ISRO’s reputation is all over the world. In the year 2020, it set a record by launching 104 satellites from a single rocket.