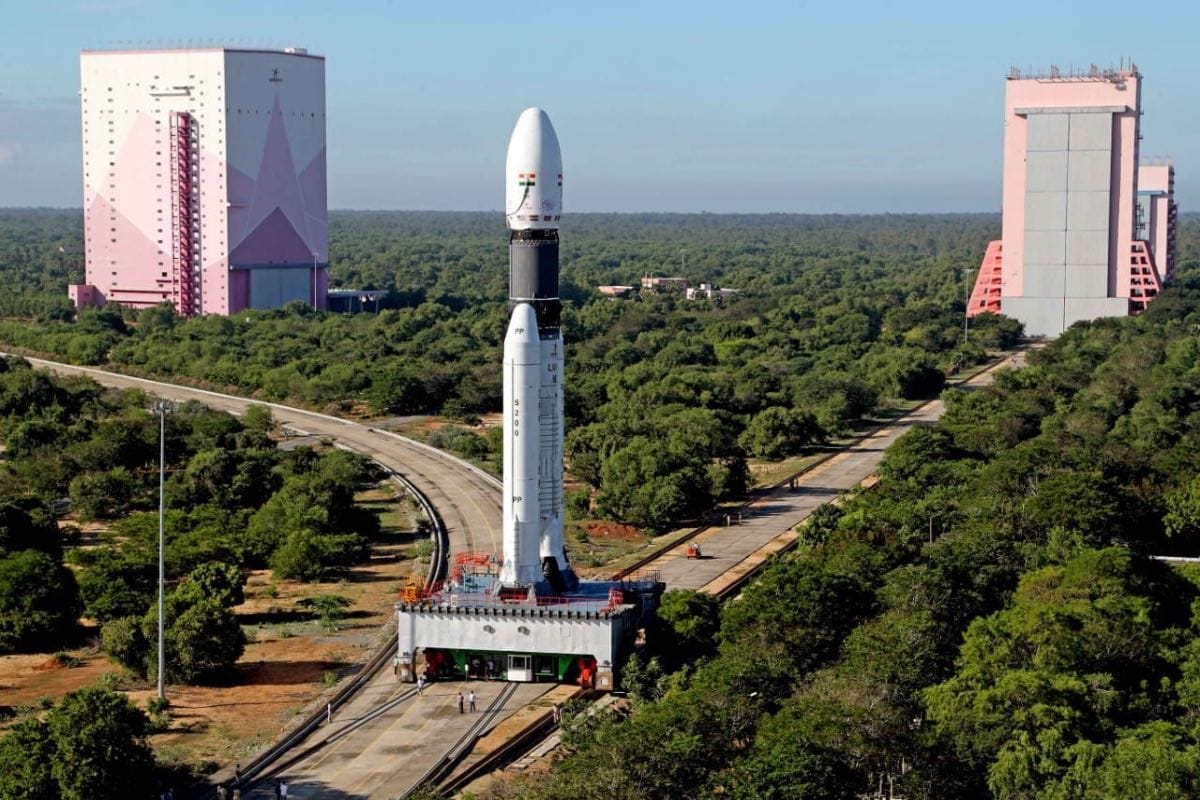 This ISRO And this is one of the big commercial orders for NSIL. This is the first order in which the LVM3 rocket has been used. OneWeb said it plans to provide high-speed connectivity across the country by next year. This is the 14th launch for OneWeb and the second launch of the year. This takes the total number of satellites of the firm to 462. This is more than 70 percent of its plan to have 648 low earth orbit satellites. OneWeb said, “The firm has four launches left and will have OneWeb ready to begin global coverage by next year. The firm’s connectivity solutions are already north of 50-degree latitude.”

completely indigenous technology The LVM3 rocket built from it has been involved in four successful missions so far. These include the important Chandrayaan-2 mission. Department of Space Secretary and ISRO Chairman Somanath S termed the event as ‘historic’ for the country and the Indian space programme. ISRO is preparing to launch its third Moon mission. Chandrayaan-3 will be launched in June next year. This is an important mission for exploration on the surface of the Moon. ISRO is also preparing for the first test flight of the ‘abort mission’ for the country’s first manned spacecraft ‘Gaganyaan’ early next year.

About three years ago, during the Chandrayaan-2 mission, the lander Vikram crashed on the lunar surface, after which India’s first attempt to land on the moon was unsuccessful. ISRO says that Chandrayaan-3 mission is ready. The engineering of this vehicle is completely different and it has been made very strong, so that there are no problems like before. Many changes have been made in Chandrayaan-3. In case of failure of any equipment, the remaining equipment will be compensated. The rover designed for Chandrayaan-3 can better calculate the travel altitude and protect itself from such places where there is a danger.