Is this what it was all about? Musk unblocked Donald Trump’s Twitter, millions of users already subscribed to it 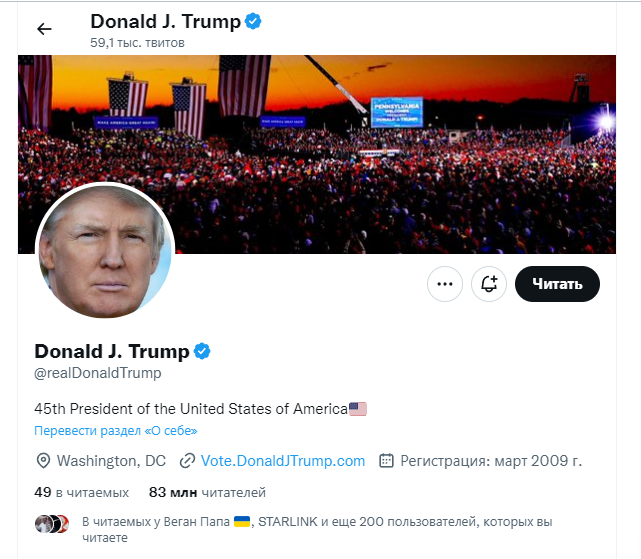 Elon Musk continues to create newsbreaks for the media. The current owner of the social network Twitter recently launched a vote to restore the account of former President Donald Trump (Donald Trump). The recovery option won by a small margin, so the account is now active.

At the same time, Trump himself refused to return. According to him, within the framework of the conference of the Republican Jewish Coalition in Las Vegas, there is no reason for this.

“I don’t think so because I don’t see it [возвращения в Twitter] no reason. There are a lot of problems on Twitter, you can see for yourself what is happening there: engagement is falling, there are a lot of fake accounts. And TruthSocial took the place [Twitter] for a lot of people and I don’t see them coming back to Twitter”, — explained ex-president.

He also stated that his social network TruthSocial is getting better and the reach there is “incredible” and “better than it was on Twitter”. At the same time, 83 million people subscribed to Trump’s account.