Is this even legal? Tesla with dog behind driver’s seat on public road gets public excited 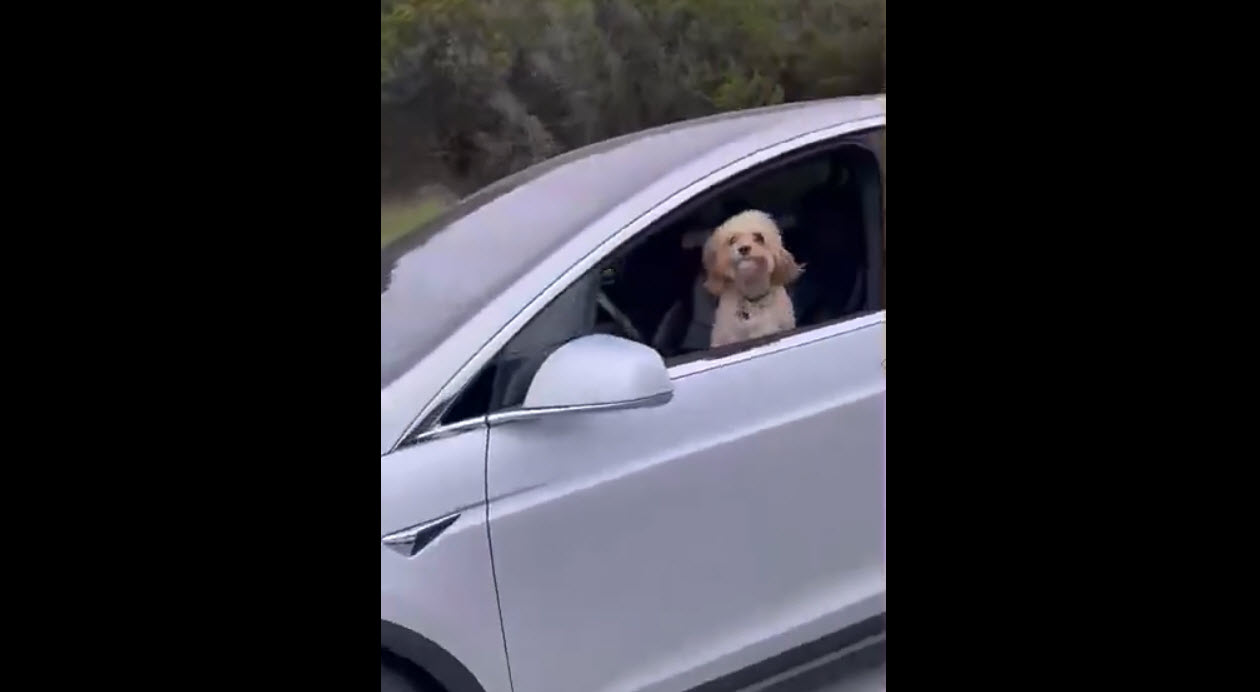 A video appeared on the Web showing a Tesla Model 3 electric car on a public road. The car is moving in autopilot mode, there is a dog in the driver’s seat, next to which there is no one.

The author of the video asks the question, is this even legal? It is also argued that in principle there are no people in the car, although if the video was directed, then the driver could well activate the self-driving mode, then move to the back row and hide there specifically to create a provocative video.

The video was posted on the Chinese social network Weibo with the comment that when the autopilot system is activated, the driver should never leave his seat in order to take control at any time.

In other news: the owner of the destroyed Tesla Model Y claims that the car accelerated by itself and did not respond to the brake pedal… We also published a video in which many small problems with the Tesla autopilot were recorded, and in one place the car almost ran into a pedestrian without letting him pass.