Is the secret of aliens hidden in the mountains of Europe, researcher looking for evidence in water, know the whole matter 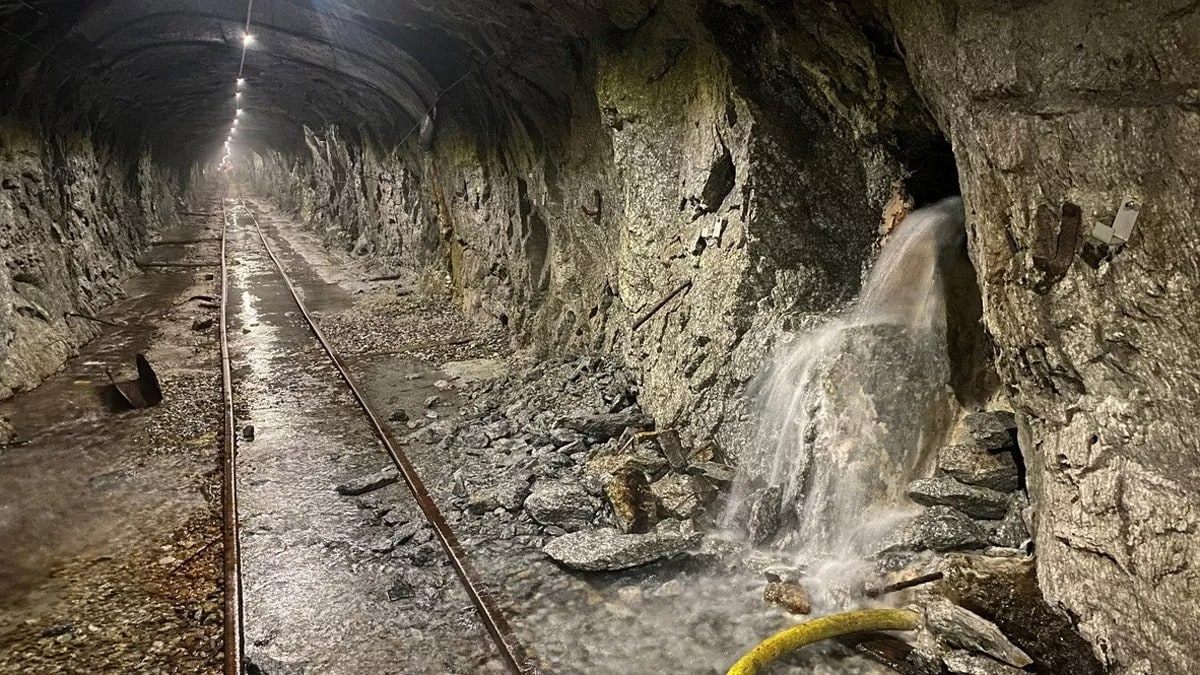 Is there any secret related to aliens hidden in the Alpine mountain ranges of Europe? A researcher is trying to know this. Geologist ‘Cara Magnabosco’ is collecting water samples from places where there has been no day for millions of years, that is, sunlight has not reached the deep areas of the Alpine mountain range. The samples are looking for ancient microorganisms that are very different from those found on Earth’s surface.

of space.com Report According to the U.S., every living being on Earth needs oxygen to live, but the microorganisms Kara is identifying do not require oxygen to survive. Scientists believe that they may closely resemble those that first emerged on our planet 3.5 billion years ago. At that time there was very little oxygen in the Earth’s atmosphere.

Cara Magnabosco thinks that these microorganisms, found in the moist valleys of the Alpine mountains, can be found on other planets of our solar system. life Can provide necessary information about Scientists can explore Mars and the ice-capped moons of Saturn and Jupiter. Kara says that we want to understand that if there is no life on a planet, then what are the products there. For example, what happens with the reaction of water and stones there.

Interestingly, the water in which Kara looked for microorganisms may look like tap water or rainwater at first glance, but sensitive scientific instruments have shown that it is actually very different. . It is very salty and has less oxygen dissolved in it than water found above ground. The place where Kara collected the samples is a tunnel. The water dripping from the walls in the tunnel named Bedreto is millions of years old.

Researchers want to know that the first people to grow on earth Life Where did you come from Did he go under the surface of the earth? Could something like this happen on other planets? This research can be helpful for the future in search of aliens.