Is the premium flagship Nexus 6P worth the wait? Featured Realme GT 2 Pro may not be the only model in the lineup 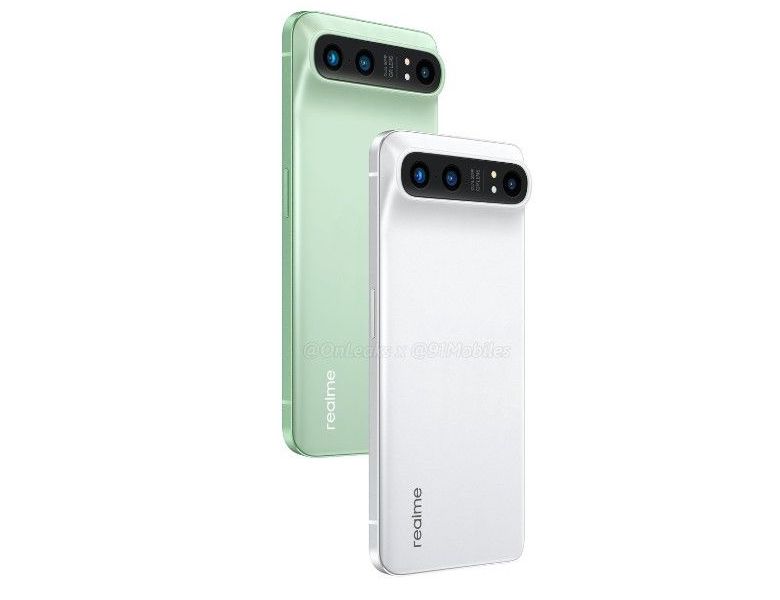 Official Realme GT 2 Pro we have already seen, and they are completely different from the renders that were created by the famous OneLeaks insider. This means no smartphone in the style of the Nexus 6P will not be?

It turns out that not everything is so simple. OnLeaks tweeted that the smartphone shown by Realme is actually the Realme GT 2 Pro Master Edition. In addition to it, there will also be a basic version, as well as a modification with an emphasis on the camera. This is exactly what looks like the old flagship Google. Why, at the same time, smartphones have such a different design and whether they will really all be called Realme GT 2 Pro is still unclear. But, according to an insider, a smartphone with an unusual design is still waiting for us, and its cameras should be even better. At the very least, we should expect a TV camera, which the flagship shown by Realme does not have.

OnLeaks is rarely wrong. Now the accuracy of its information exceeds 95%, so those who liked the design on the same render can hope that such a smartphone will still be shown.