Is the GeForce RTX 4090 the first graphics card for 8K gaming? The card can handle even Cyberpunk 2077 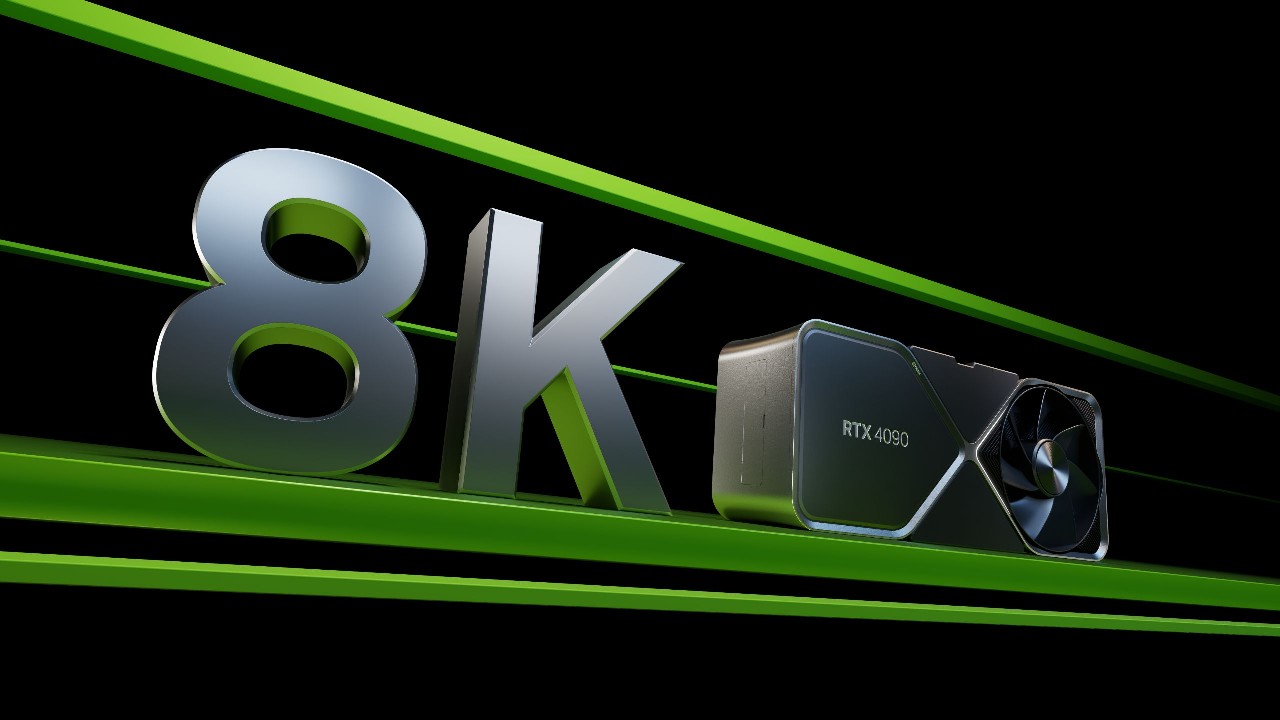 So with we have already familiarized ourselves with the capabilities of the GeForce RTX 4090. The card is not at all two to four times faster than the RTX 3090 Ti in pure performance, but still incredibly powerful. So much so that this is enough for games in 8K, albeit with reservations.

Such testing has already been carried out on The Tech Chap channel, taking a Samsung QN800B TV with the appropriate resolution.

As it turns out, the RTX 4090 is capable of handling 8K resolution with decent performance when DLSS is enabled.

In Cyberpunk 2077, this allows you to achieve about 60 fps, and with ray tracing, in Microsoft Flight Simulator, the performance reaches 80 fps, in Forza Horizon 5 you can get about 75 fps, and in Overwatch 2, even in 8K, the counter rolls over for 500 fps, but much less productive adapters will suffice here.

It looks like the RTX 4090 can be called the first graphics card capable of handling modern games in 8K. Yes, you need to activate DLSS, but at the same time, the card’s capabilities are enough even to simultaneously activate ray tracing.