Is it worth building a computer on Ryzen 3 with powerful integrated graphics instead of an option with inadequately expensive video cards? 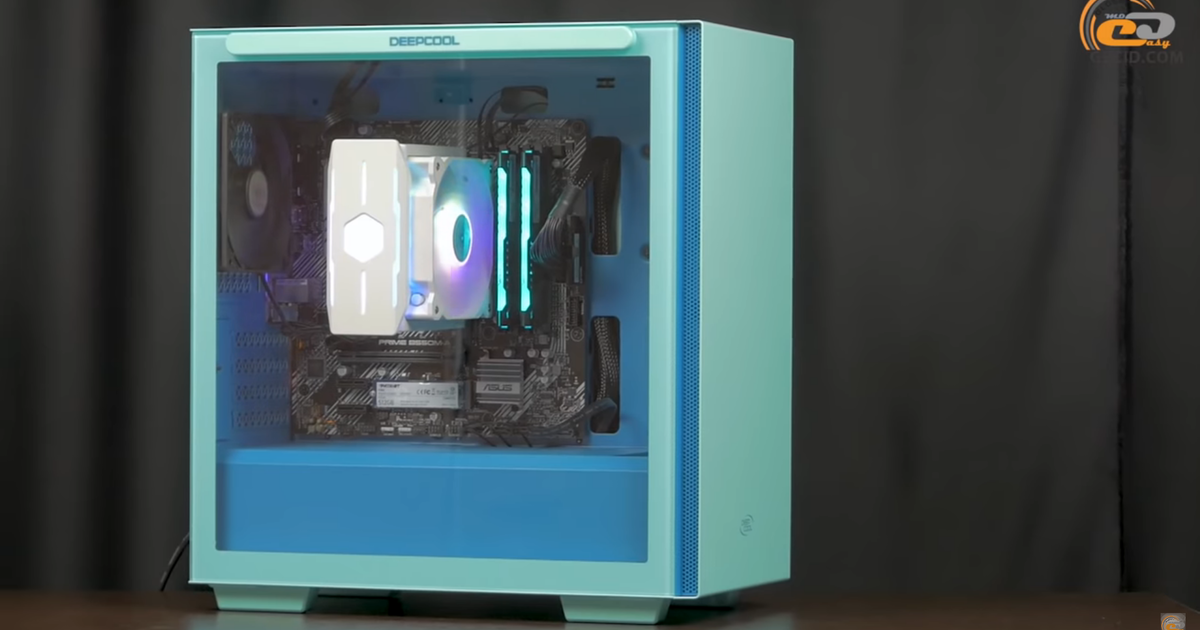 V Dota 2 managed to run in Full HD at high settings. The average frame rate was below 60 fps, sometimes there were “drawdowns” of frames. But in general it was possible to play. If you want higher performance, you can set the average graphics parameters: in this case, the number of frames will be above 80 fps.

RUST runs only at low settings and at 720p resolution. The first 5-10 minutes of the game are noticeable underfreezes, then everything more or less levels out. The average number of frames is in the region of 50-55 fps.

V Counter-Strike: Global Offensive in general, the video sequence was smooth with occasional slowdowns. The average performance was about 80 fps in Full HD at maximum settings.

Tom Clancy’s Rainbow Six Осада was launched at 1080p with medium settings. Indoors, you can count on a frame rate above 60 fps, and outdoors – in the region of 50 fps. The game controls are responsive.

V Warframe it turned out to be comfortable to play only at low settings in Full HD. Average productivity in a project is over 70 fps. In very rare events, the speed value did not fall below 30 fps. The game went smoothly without twitching. With the same parameters, graphics in Full HD can be run Fortnite, where the average number of frames is above 60 fps. From time to time there is a twitching of the picture.

But in PUBG it was worse. We managed to play it only at 720p and at minimum settings. On average, the frame rate is kept around 80 fps. With the same settings and the same resolution, it started Apex Legends… Due to the poor quality of the graphics, just like in PUBG, this game is difficult to shoot at long distances. V Call of Duty: Warzone at 720p and with low graphics settings, on average, it is possible to achieve only about 50 fps, at times there are also noticeable frame drops.

For lovers Grand Theft Auto V I will like the opportunity to run the project on standard settings in Full HD. The average productivity in this case remains in the region of 60-61 fps. Twitching is sometimes found, but slight.

Moreover, in The Witcher 3: Wild Hunt you will only be able to achieve about 30 fps in Full HD at low settings. However, it is still quite possible to complete the game. At 720p, performance will increase by somewhere between 45-75 percent.

Forza Horizon 4 runs easily at 1080p, but only with very low settings. Smooth visuals and responsive controls are also pleasing here. Average FPS is around 60 fps.

To pass Assassin’s Creed: Valhalla at 720p and low settings, you are unlikely to be comfortable. The only plus is the responsive control from 40 fps on average. A similar result is in Far Cry 6… V Cyberpunk 2077 but it turns out to be achieved with the same set parameters only on average 30 fps.