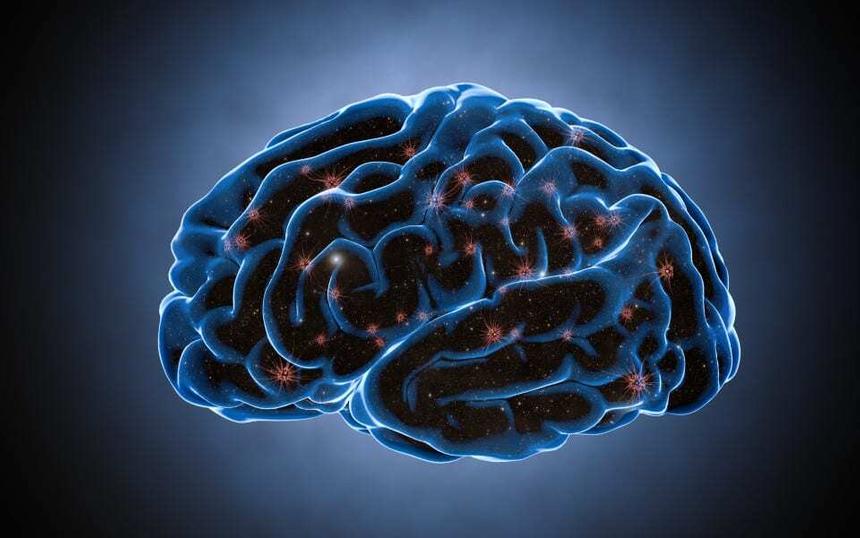 Images with optical illusions often appear on the Internet. It is believed that they can be used to understand which hemisphere of the human brain dominates. But is it scientifically true? The answer is in the article.

A new optical illusion, which recently appeared on the Internet, offers to determine who is shown in the picture. If you see a fish on it, then you allegedly have the main working hemisphere – the right one, if a mermaid, then the left one.

However, in reality, some people may see something quite different here. Also, the theory of right hemisphere and left hemisphere was often refuted by experts.

Leading cognitive neuroscientist Christian Jarrett emphasizes that what a person sees in a picture doesn’t really tell us anything about their mindset . This is due to the fact that the idea of ​​such a division is a myth. In reality, both hemispheres of the brain are connected by a massive bundle of fibers, and people use them together to perform most tasks. Brain scans also do not prove in any way that a person depends on one hemisphere more than on the other. However, it must be said that in fact this picture depicts a donkey and a seal. This image was taken from a 2006 study and is described there as a “donkey seal”.