Is Honda launching a motorcycle with the 7G model of Activa? new teaser released 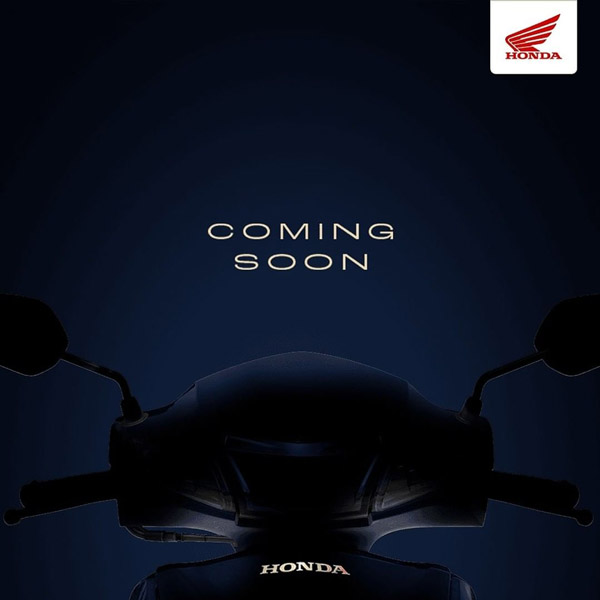 In such a situation, in this festive season, the company can bring limited edition or new color option of Honda Activa to woo the customers. The company hasn’t revealed any details yet and only says “coming soon”. Now it has to be seen with what kind of updates this popular Honda scooter has to be brought.

The 6G version of the Honda Activa was introduced two years ago on 15 January 2020 and the company at that time brought this scooter with a lot of features including the new BS6 engine. In such a situation, the company can bring only new features and equipment in the new update and probably no changes will be made in the design. Currently, Activa is made available in two variants – 125 and 6G and both get good response.

The Honda Activa 6G is powered by a 109cc air-cooled single cylinder engine. For the first time in Activa, the silent ACG starter has been used instead of the normal starter. The new model can also get updates like Bluetooth, connected technology, digital cluster, which are currently being given in most of the new scooters, while braking etc. can also be updated.

The Honda Activa 6G is being sold in the Indian market in six colours, while the Activa 125 is made available in five colours. In such a situation, the company can also bring in a new color option. It comes in dark green color and looks very attractive too. The company is also planning to bring the electric model of Activa in 2023, it has also been announced.