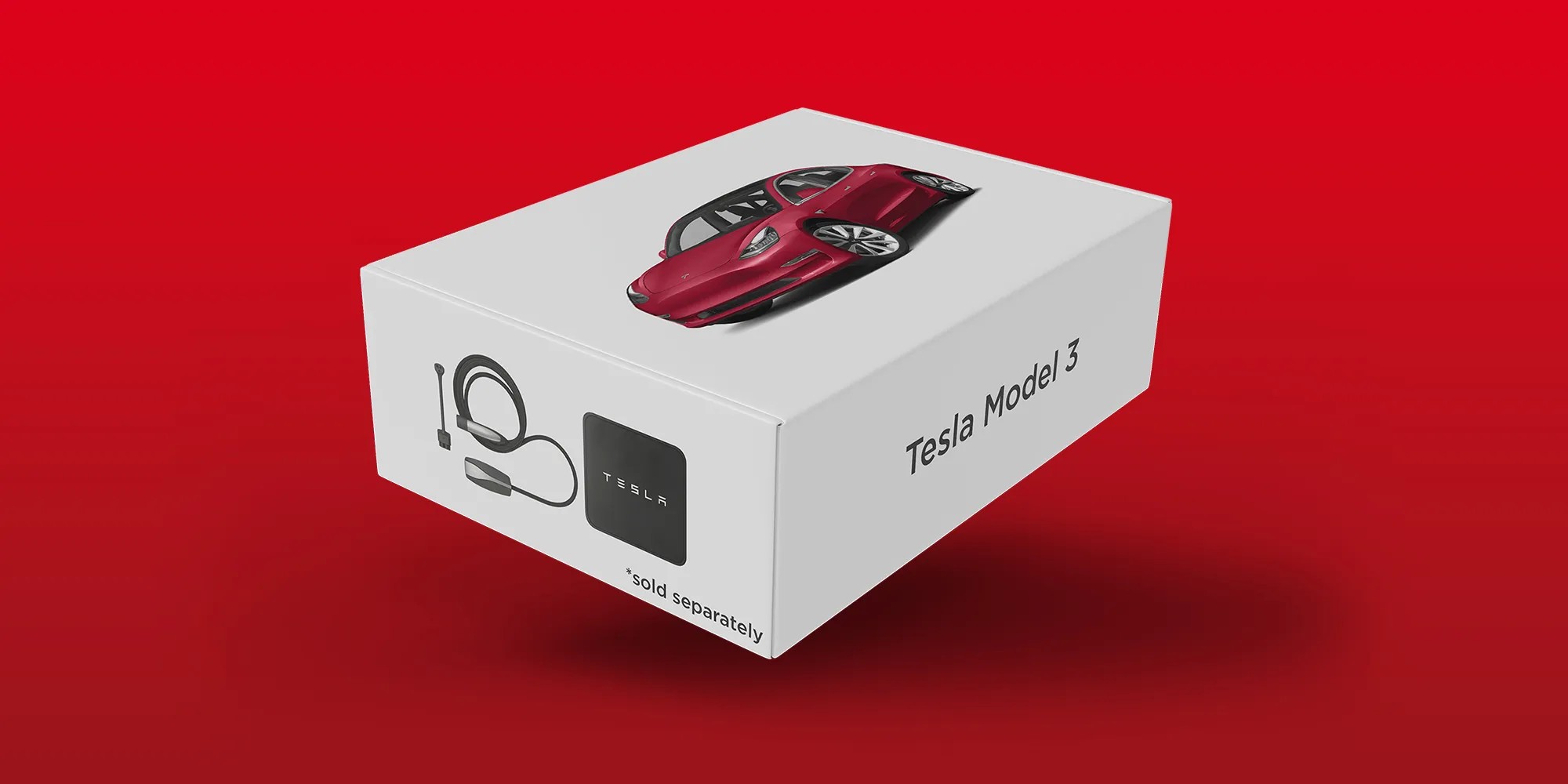 Tesla quite unexpectedly decided stop putting the charging cable with your cars. This caused a strong reaction from buyers, after which Tesla reduced the price of the cable from $275 to $200.

But why did Tesla even decide to take such a strange step for the automotive market? The bottom line is that Tesla car owners very rarely use the bundled cable. Or rather, Elon Musk said so. But is it really so?

According to the Teslascope service, which has access to information about thousands of Tesla vehicles worldwide, the complete Tesla Mobile Connector accounts for… 61% of all connections. That is, more than half, which is very much at odds with Musk’s statement.

Of course, Tesla itself has a lot more data about its cars than a third-party service. However, the difference between the Teslascope statistics and Musk’s statement is still too big. It is possible that the head of Tesla will comment on the situation in the near future, although the company’s move is probably simply due to a desire to cut costs.