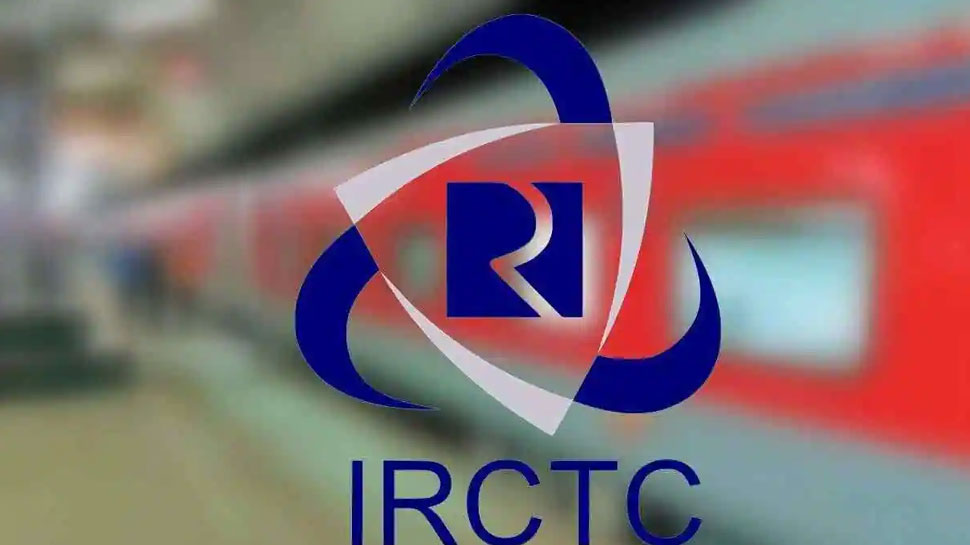 IRCTC Stock Price: There has been an atmosphere of ups and downs in the stock market for the last several months. During this time, many stocks have given big losses to the investors. LIC’s stock has also given a loss to the investors. Now the stock of another government company is trading with a tremendous decline. The stock has fallen 55 percent from its 52-week high. In such a situation, those who invest in it at a high level are in bad shape at this time.

Shares trading down 55 percent
Yes, we are talking about the shares of Indian Railway Catering and Tourism Corporation Limited (IRCTC). This stock of IRCTC is trading with a decline of 55 percent from its 52-week high level in the last eight months. About eight months ago, on October 19, 2021, IRCTC’s stock had reached a 52-week high of Rs 1,278.60. This week’s 52 week low level is Rs 413.63.

Market Expert’s opinion
Manoj Dalmiya, founder and director of Proficient Equities, says that the share of IRCTC may fall further. The stock can go up to Rs 533 in the near future. Income is expected to increase in the coming quarter, so the stock is likely to go up. The nature of people’s travel is increasing. In such a situation, experts advise to avoid heavy buying of the stock. If the stock falls further, its purchase can be good for the future.

Share can go up to Rs 550,
Ravi Singh, Vice President and Research Head of Share India, says about the share of IRCTC that after the war between Ukraine and Russia, the stock of this government company is being sold. Due to selling pressure, it can go up to Rs 550 in the coming time. However, there is every possibility of it increasing in the future.