Iranian cars will withstand Russian frosts down to -25 ° C. Named models that can be imported into the Russian Federation 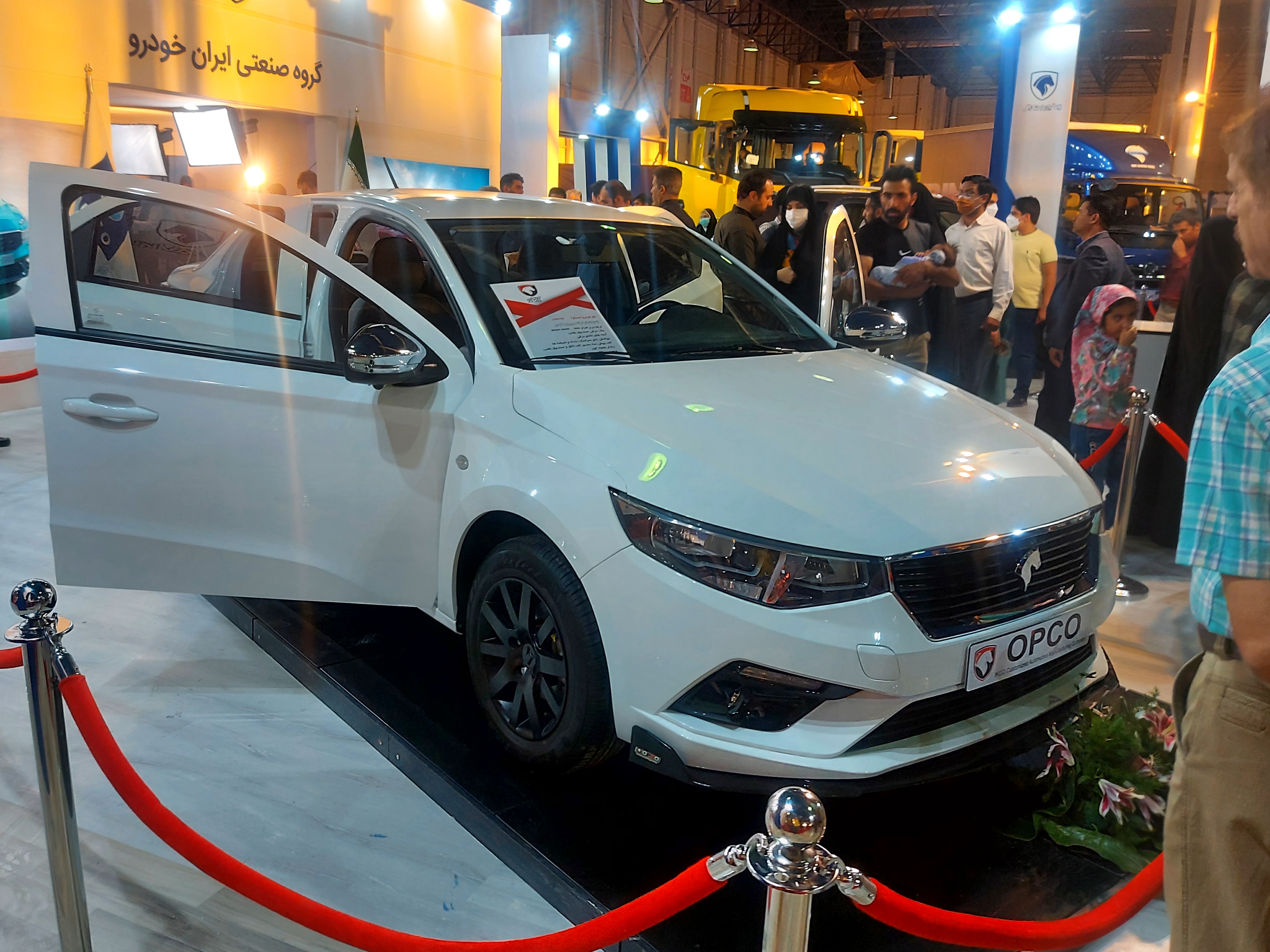 Iran can export sedans IKCO Tara (“Tara”) and SAIPA Shahin (“Shahin”) to Russia, which were presented at the international exhibition MIMS in Moscow, as Najafi Manesh, Chairman of the Board of Directors of the Association for the Production of Parts of Iran, told RIA Novosti.

He also added that, in addition to cars, Iran could supply heavy transport vehicles to Russia. He did not specify specific models, but noted that Iranian vehicles are undergoing special “weather” tests, thanks to which they can easily withstand even 25-degree Russian frosts.

It is assumed that IKCO Tara will be the first to enter our market – this should happen at the beginning of next year. A Hyundai Solaris class car is equipped with a 113-horsepower 1.6-liter engine, paired with a 5-speed “mechanics” or a 6-speed “automatic”.

The standard equipment of Tara includes four airbags, cruise control, a rear view camera, a media system with a 7-inch display and a sunroof, but for Russia it can be expanded with new LED optics, all-round cameras, heated rear seats and a redesigned exhaust system.

The SAIPA Shahin sedan is no longer equipped with an atmospheric, but with a 1.5-liter turbocharged engine with a capacity of 112 hp, which works in conjunction with a 5-speed “mechanics”. Among the Shahina options there are two airbags, keyless entry with an engine start button, a multimedia system with a 7-inch display, a rear-view camera, parking sensors, ABS and even heated mirrors. It is assumed that in Russia it will be certified by the spring of 2023, but the timing of the start of sales is still unknown.

Najafi Manesh, Chairman of the Board of Directors of Iran Parts Manufacturing Association, stated that Iran wants to create joint ventures with Russia to produce auto partsas well as wants to negotiate with AvtoVAZ on the joint production of cars.