Iranian cars will need refinement before leaving in Russia 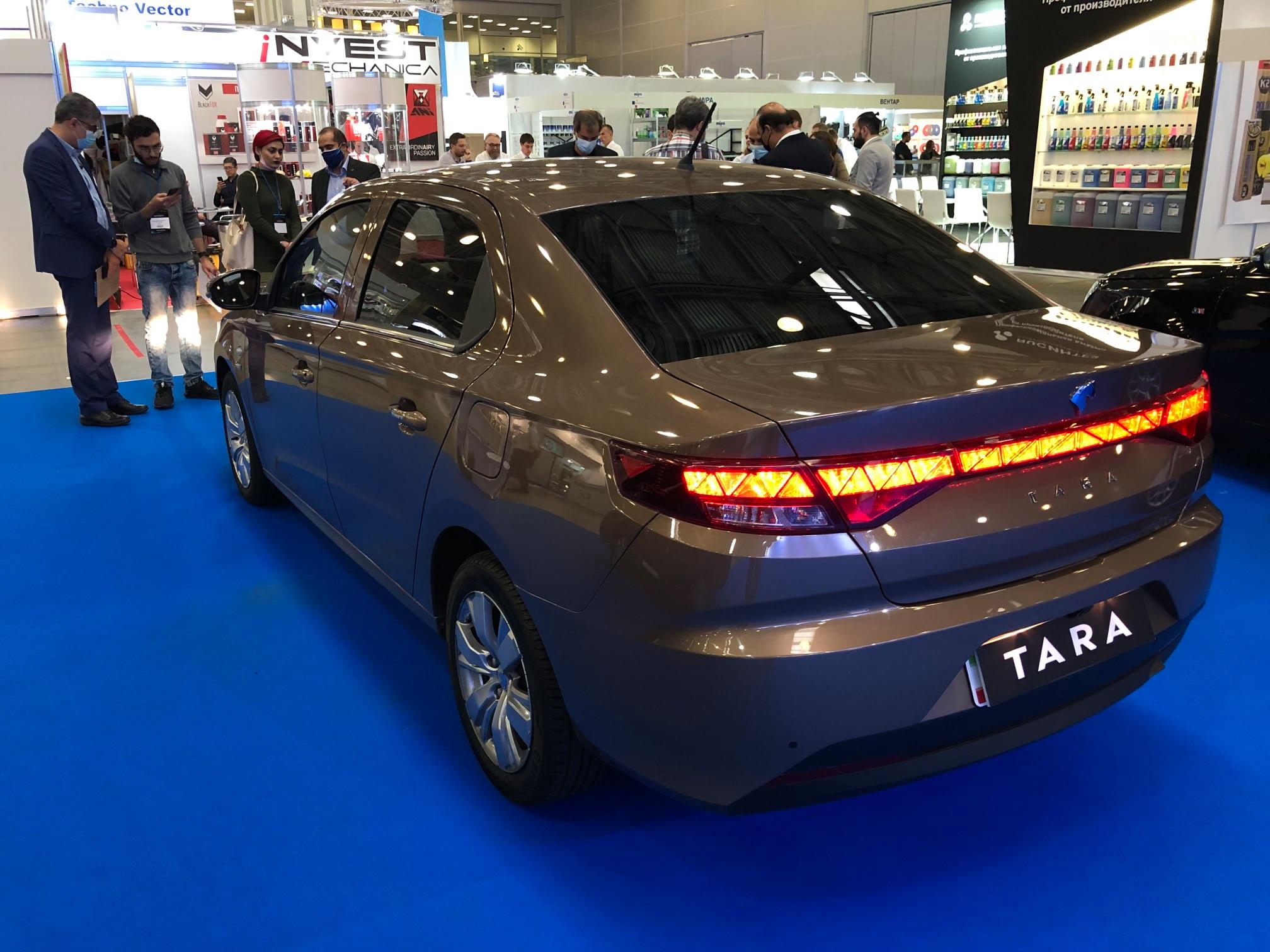 Vice-President of the National Automobile Union Yang Haytseer said that before entering the Russian market of Iranian cars, they must be finalized.

Recall that Iranian manufacturers plan to take the market share that was formed after the departure of Western auto brands. In particular, the Iranian company Iran Khodro is already preparing to enter the Russian market.

According to Jan Haytseer, Iranian cars may need to be improved in order to enter the Russian market due to the climatic features of the two countries. First of all, automakers will have to install additional heating systems.

In principle, machines for a cold Russian climate and a hot Iranian one can differ by a maximum thermostat. Everything else in our cars is the same. Unless some heating systems (for example, seats, windows or steering wheel) may still be missing. But this is fixable, they can be added. Perhaps they will be produced specifically for the Russian market.

He added that the low cost of Iranian cars compensates for all their shortcomings.