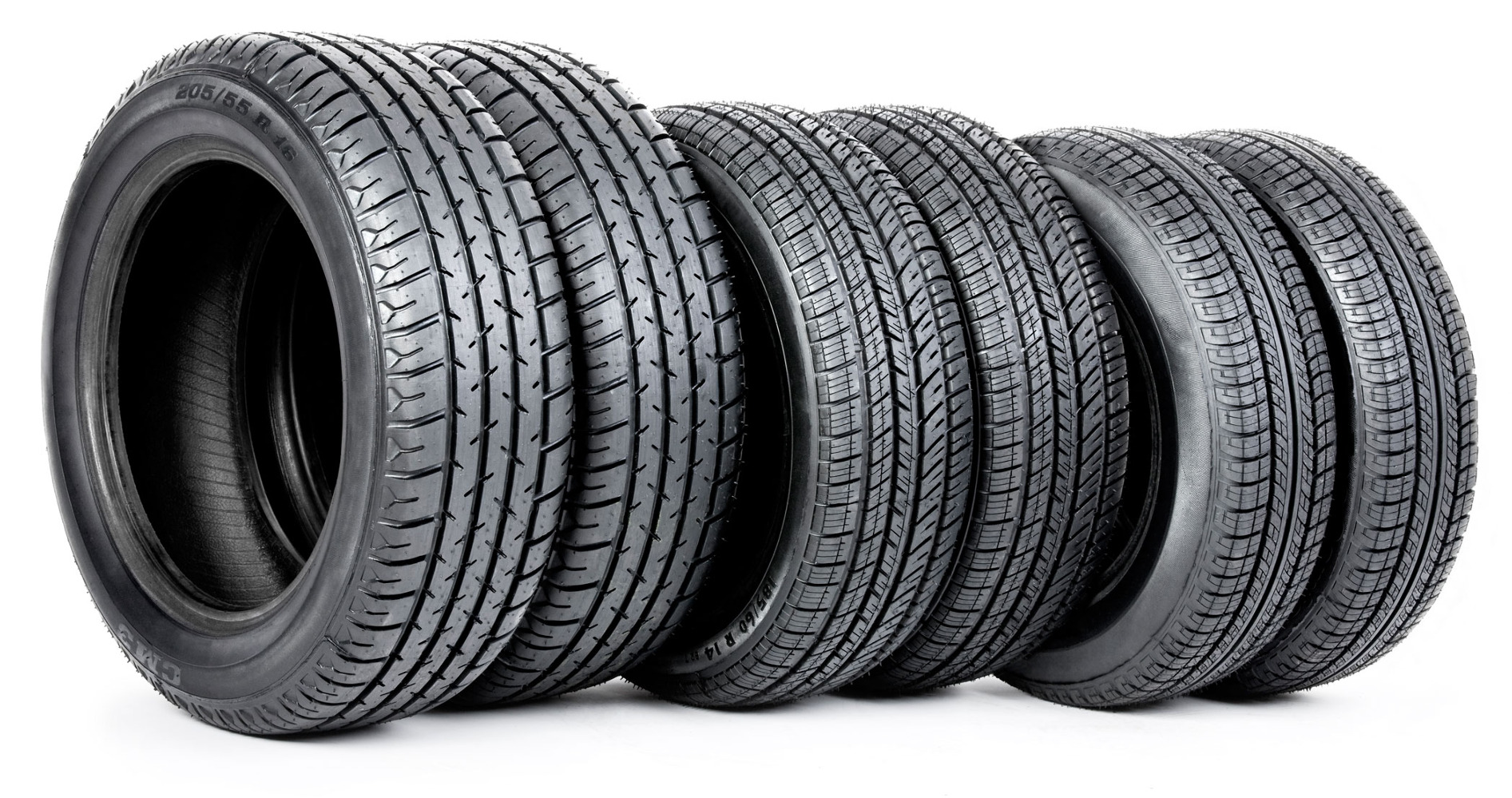 Director of the Iranian Tire Industry Guilds Association Hamidrez Abdolmaleki said that several Iranian companies should start selling car tires on the Russian market in the near future.

According to him, the relevant contracts have already been concluded. However, the exact names of the companies that will sell automotive rubber in Russia are still unknown.

There is a company Pirozhi Tire in Iran. This brand was launched based on Italian Pirelli technologies. There is also the Barez brand, which uses German Continental technology in its production. In turn, the automotive companies SAIPA and Khodro work exclusively with the Iranian brand Goldstone.

At the moment, among the countries of the Middle East, Iran is one of the largest tire manufacturers. On average, 20 million tires are produced annually in the country. This is about 30 million less than in Russia. Now Iranian tires are already exported to many countries, including Afghanistan, Iraq, Azerbaijan and Armenia.

Today, Chinese manufacturers, which own 25%, also want to expand the share of the Russian market. Iran will have to compete with them.