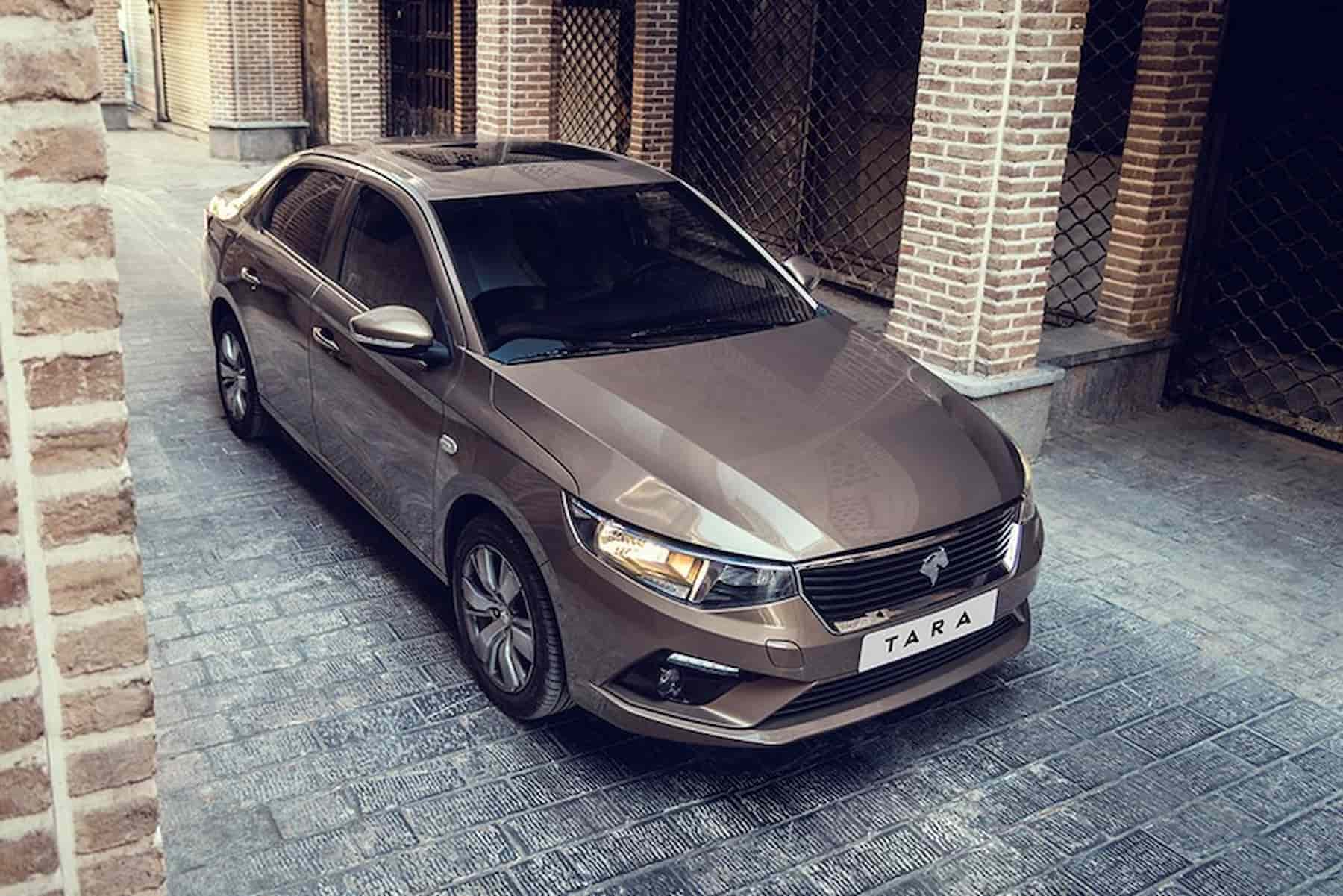 As the Ambassador of the Islamic Republic in Moscow, Kazem Jamali, said, at the moment Iran is considering the possibility of joint production of cars with Russia.

“As for joint production, we are also discussing this issue,” said Kazem Jamali. He hopes that the negotiations will end successfully and the countries will be able to start producing cars.

Kazem Jamali added that representatives of Saipa and Iran Khodro companies, which are Iran’s leading automobile manufacturers, attended the auto parts exhibition in the summer of the outgoing year. They came to talk with representatives of Russian companies about possible future cooperation.

Kazem Jamali added that Russia and Iran are discussing not only the possibility of joint production of cars, but also the supply of Iranian cars to Russia.

Recall that the Iran Khodro company brought the Tara sedan to the exhibition in Moscow this summer, and the Saipa company presented the Shahin sedan, which are expected in our country.