Iran wants to produce cars at the Moskvich plant 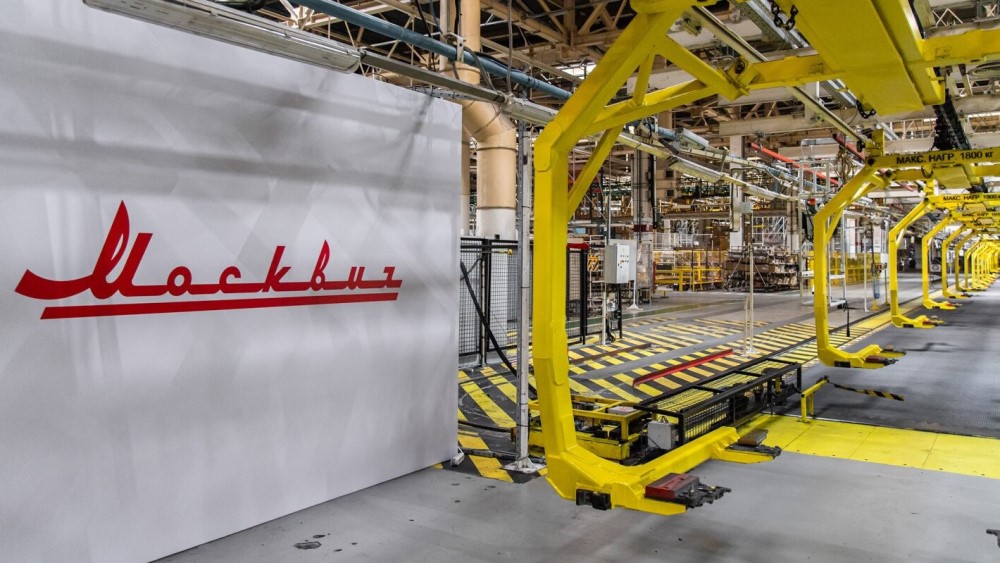 In Moscow, a preliminary agreement was reached with Iran on the production of Iranian cars at the facilities of the Moskvich plant. Mirzai Ghazi Abbas Moslem, the head of the Russian center “Iranians Abroad”, told about this.

“We have a serious dialogue with Moskvich, there is a preliminary agreement for Iranian cars to be produced in Russia under the Moskvich brand.“, he said.

In addition, discussions are underway on the use of factories in Naberezhnye Chelny and Yelabuga (Tatarstan), which will allow the production of cars under the Volga and Pobeda brands.

“We have our own technologies. Sanctions on auto parts in Iran were introduced only in 2017, before that there were none. We have licenses from Renault, Peugeot, from Mercedes. We have technologies, Russia has productive capacities. Therefore, we can join forces and produce cars regardless of the West.“, Moslem said.

The Moskvich press service has so far declined to comment on the situation. But the first deputy chairman of the State Duma Committee on Economic Policy Denis Kravchenko noted the priority in cooperation between Russia and Iran in the field of technology.

“If our Iranian partners take part in the work of the enterprise, this will become a positive factor in the development of bilateral economic ties between the countries. It would be a mistake to assume that the niches of departed enterprises will remain unreplaced. Russia has been and remains a country open to foreign companies“, – said the deputy.

At the same time, there is no specific data on the timing of the start of production or the technical aspects of cars.

Earlier it was reported that “Moskvich” will issue five car models.