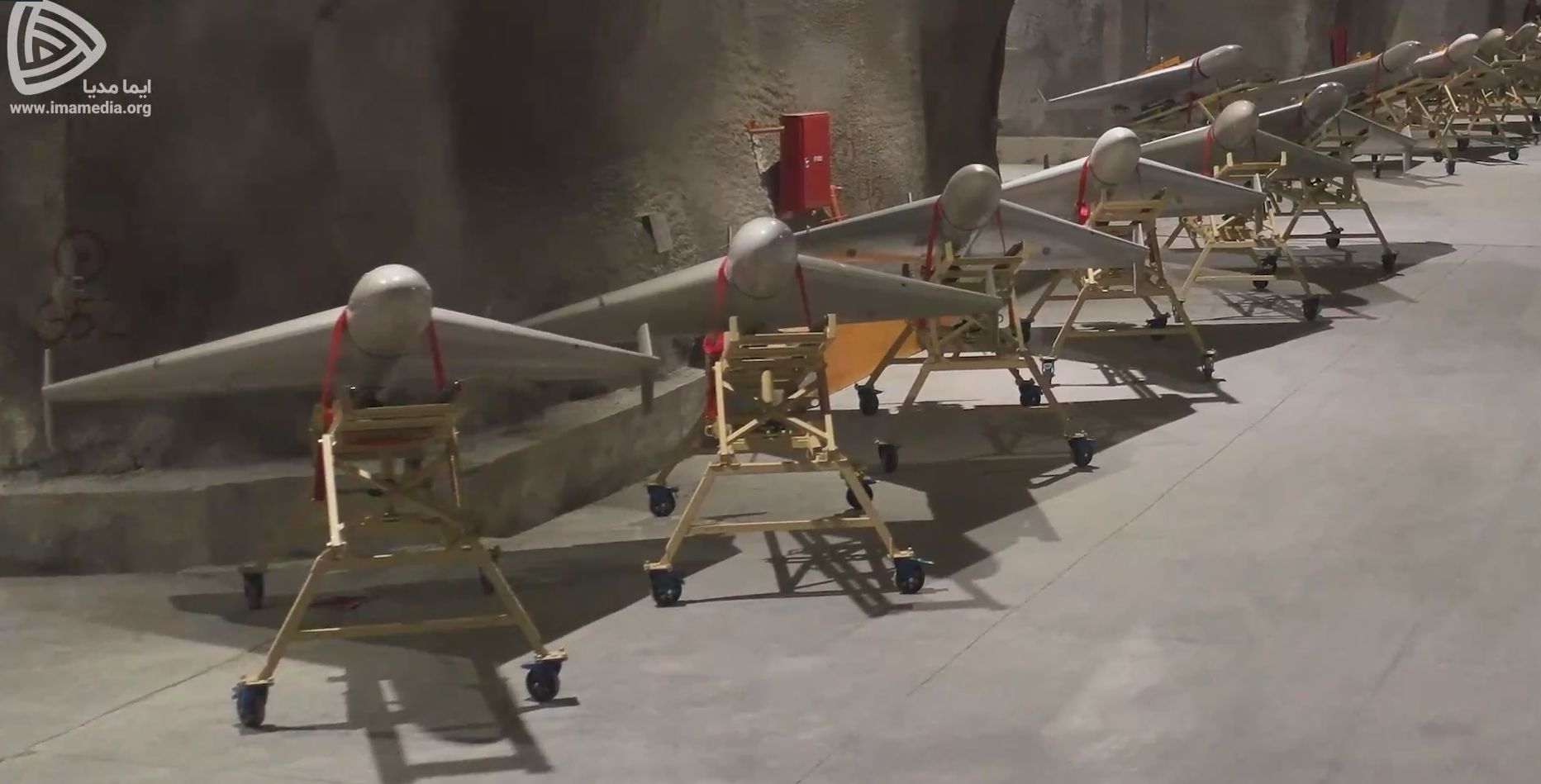 Declassified US intelligence indicates that Iran is expected to supply Russia with “hundreds” of drones, including combat drones, for use in Ukraine. In addition, Iran is preparing to begin training Russian troops to operate these drones as early as late July.

“The information indicates that the Iranian government is preparing to provide Russia with up to several hundred (unmanned aerial vehicles), including combat-ready UAVs, on an expedited basis,” national security adviser Jake Sullivan told reporters at a press briefing at the White House on Monday. “Our information also indicates that Iran is preparing to train Russian forces in the use of these UAVs, with initial training scheduled as early as early July. It is not clear if Iran has already delivered any of these UAVs to Russia.”

A spokesman for the White House National Security Council told CNN that the information Sullivan told reporters was based on recently declassified intelligence. News of Iran’s drone shipments to Russia broke a day before President Joe Biden’s first trip to the Middle East since taking office, with stops in Israel and Saudi Arabia. It is expected that the main topic of discussion will be Iran’s actions in the region and its nuclear program.

Drones are actively used during the conflict in Ukraine by both sides, but the number of drones, also from both sides, is declining. Earlier, the United States provided Ukraine with small kamikaze drones called Switchblade. In addition, the US is also considering whether to provide Ukraine with larger drones that could be armed with Hellfire missiles. Back in May, it became known that the Russian Armed Forces began using the Orlan-10 unmanned aerial vehicle system for attacks on armored vehicles.

Earlier, US officials reported that Russia had turned to China for help. As of late May, the US has seen no evidence that China has provided any military or economic support to Russia.