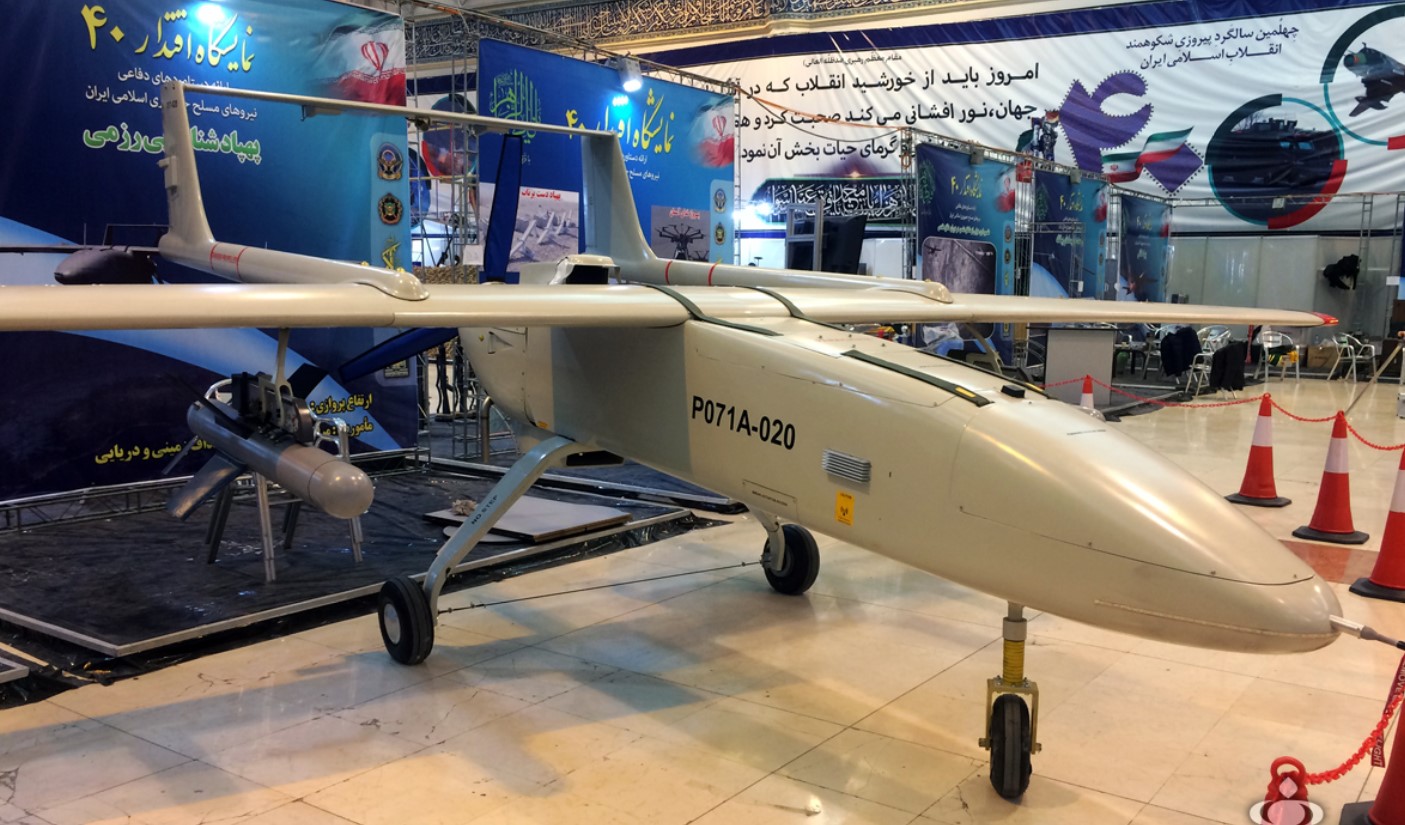 Iranian Foreign Minister Hossein-Amir Abdollahian said Tehran is avoiding any steps that could lead to further escalation in Ukraine, including the supply of drones and other military equipment.

So he commented on the statement by Assistant to the President of the United States for National Security Jake Sullivan about Iran plans to supply combat drones to Russia.

We have various forms of cooperation with Russia, including in the field of defense, but we do not help any of the parties involved in the conflict, because we are convinced that it must be ended. I think that now the problem lies elsewhere: some Western countries, including the United States, produce weapons and try to sell their products. We try to avoid any actions that could lead to escalation.

Formerly USA reported that Iran is expected to supply Russia with “hundreds” of drones, including combat ones, for use in Ukraine. In addition, Iran is allegedly preparing to start training Russian military personnel to work with these drones as early as late July.

Iran produces a number of attack drones, notably the Karrar, Qods Mohajer and HESA Ababil. At the same time, they are cheaper than their Western counterparts.