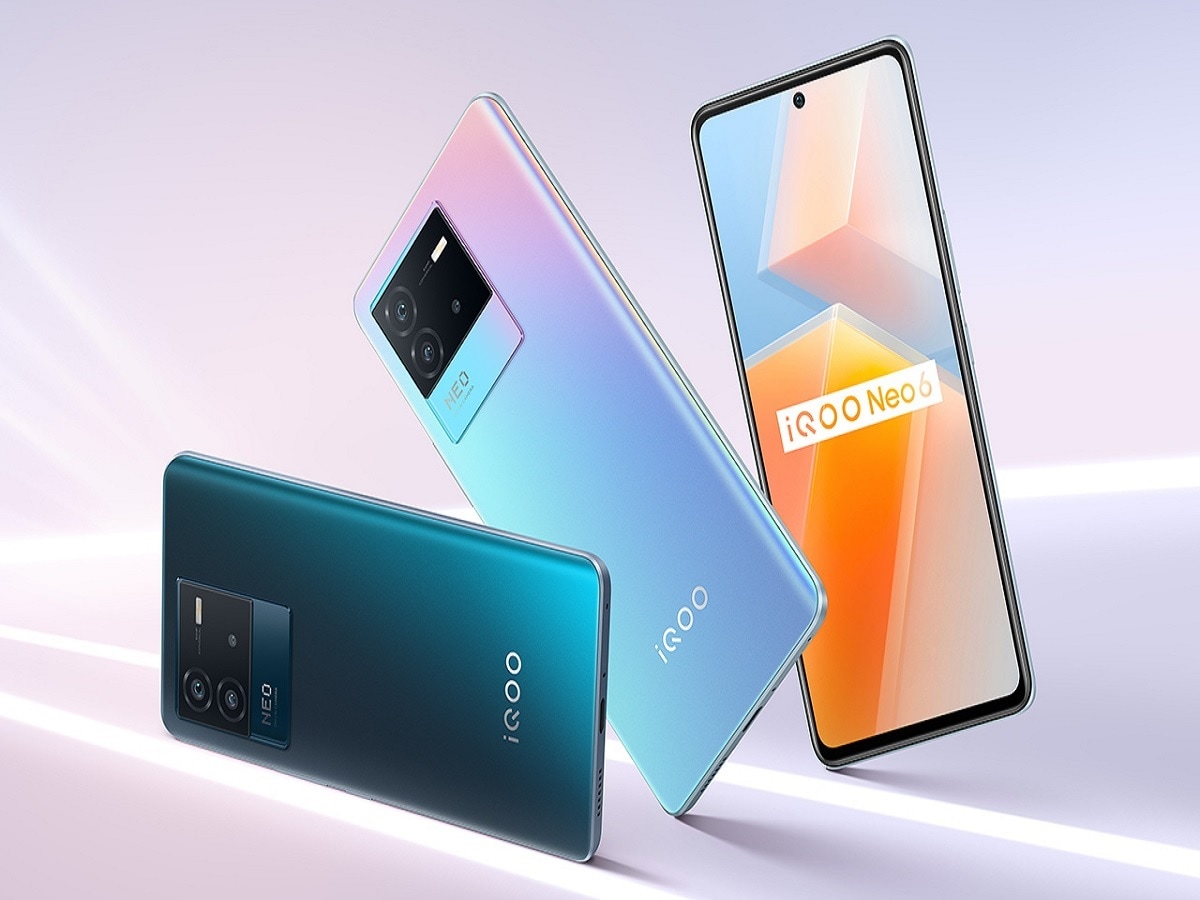 New Delhi. iQoo recently launched iQoo Neo 6 in India in May. The Vivo-owned brand has brought iQoo Z6 5G, Z6 Pro 5G, and Z6 4G smartphones to the country this year. According to rumours, the company is going to launch iQoo 9T in India this month. This phone is powered by Snapdragon 8+ Gen 1 chipset. According to a new report, the company is also going to introduce its iQoo Z6 SE (Speed ​​Edition). The phone has been spotted on the iQoo India site, which indicates that this handset may be launched in the country soon.

According to a report by RootMyGalaxy, tipster Paras Guglani has spotted the iQoo Z6 SE on the iQoo India site. This handset can reportedly launch in India along with the iQoo Z6 Pro SE in August. The iQOO Z6 SE will be the more expensive version of the iQOO Z6 series, but the listing does not reveal any information related to the phone.

iQoo Z6 5G was introduced in March
Let us tell you that Vivo subsidiary launched iQoo Z6 5G in India earlier this year in March. The handset has a 6.58-inch full-HD + display with 120Hz refresh rate. Under the hood, it packs a Snapdragon 695 SoC and a 5,000mAh battery. At the time of launch, its base variant was priced at Rs 15,499. After this, the company also introduced iQoo Z6 Pro 5G and iQoo Z6 4G in April. It features a 6.44-inch full-HD+ AMOLED display and is powered by a Snapdragon chipset.